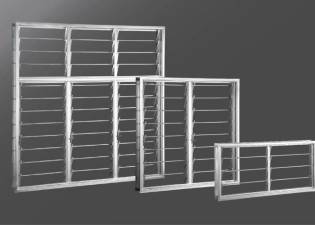 PETALING JAYA: Econframe Bhd is seeking to list on the ACE Market of Bursa Malaysia.

There will also be an offer for sale of 32.5 million existing shares to selected investors.

Econframe is involved in design and manufacturing of metal door frames, fire resistant door sets, metal doors as well as trading of wooden doors and ironmongery.

Proceeds raised from the listing exercise will be used towards land acquisition and construction of new manufacturing facility, automation of manufacturing process and working capital as well as to defray the expenses incurred from the exercise.

The company said it has a piece of land in Kapar, Klang, in which it intends to purchase for the construction of the new manufacturing facility.

“We expect to complete the acquisition of the land within three months upon listing. The construction is expected to be completed within 12 months from the commencement of construction. We expect our new factory to be in full operation by second half of 2022.”

For FY19, the group reported a net profit of RM8.14 million against RM44.09 million in revenue.