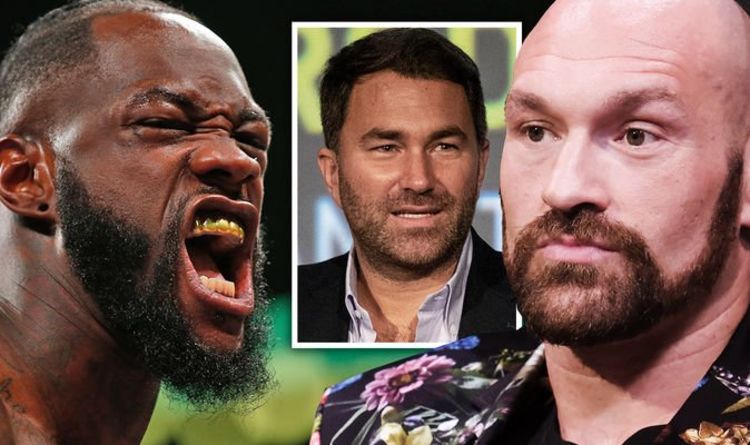 “Probably yeah [he should fight Fury], because you don’t know when the opportunity will next present itself,” he told Express Sport.

“I liken it a lot to AJ’s decision to rematch Andy Ruiz Jr.

“He lost his world titles, he believes he should have won that fight, he performed badly or he got unlucky or he got hit by a good shot, whatever you want to call it.