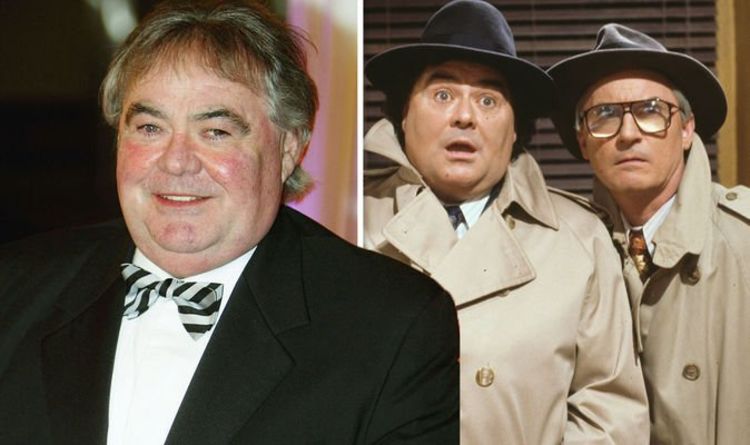 Comedian Eddie Large, one half of the double act Little and Large, has died aged 78. Eddie’s son Ryan confirmed the news of the comedian’s death in a statement on Facebook today.

He told fans the star had died after contracting the coronavirus in hospital, where he was suffering with heart failure.

The post reads: “It is with great sadness that mum and I need to announce that my dad, Edward McGinnis, passed away in the early hours of this morning.

“He had been suffering with heart failure and unfortunately, while in hospital, contracted the coronavirus, which his heart was sadly not strong enough to fight.”

The comedian was best known for his comedic ways in the duo Little and Large with Syd Little, which they formed in 1963.

“I was crying my eyes out because I knew I was putting him out of work. He had bills to pay.

“I felt horrible. We weren’t just a double act. We were mates, right from the start.”

Following the news of his death this morning, many fans flocked to social media to pay tribute.

Piers Morgan shared a picture of the comedian alongside the family statement in view of his seven million Twitter followers.