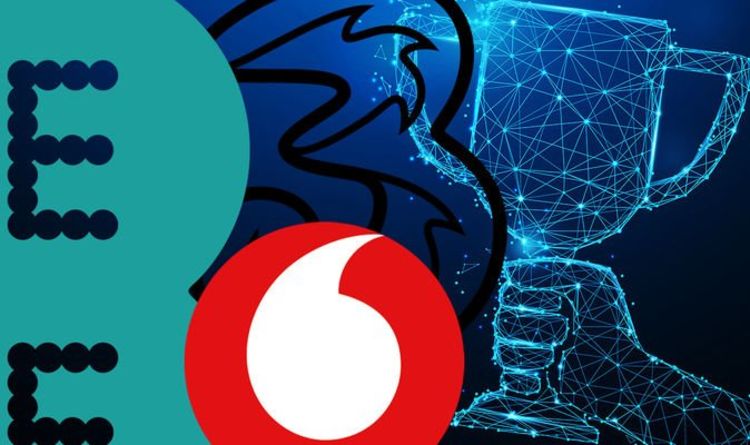 Although Vodafone came out on top in this latest report EE recently beat its rivals.

According to RootMetrics, EE is the best across all of its tests with the network winning in all of the most important categories.

Coming a very close second was Vodafone who is now nipping at the heels of EE.

In fact, Vodafone was only marginally behind in every category and shows the investment in its service is paying off.

Three Mobile and O2 both scored less than their competitors although O2 has improved its ranking in four categories since early 2019.

This means the network has moved from fourth to third in the categories of overall performance, network reliability, network speed, and data performance.

- Advertisement -
Facebook
Twitter
Pinterest
WhatsApp
Linkedin
ReddIt
Email
Tumblr
VK
Previous articleAlien breakthrough: THIS is where to search in the hunt for extraterrestrial life
Next articleJessica Simpson, 39, Hits The Pool In A Bikini For Swim With Adorable Daughter Birdie, 1