EE vs Vodafone vs O2 vs Three: Best mobile network revealed, but which is top? 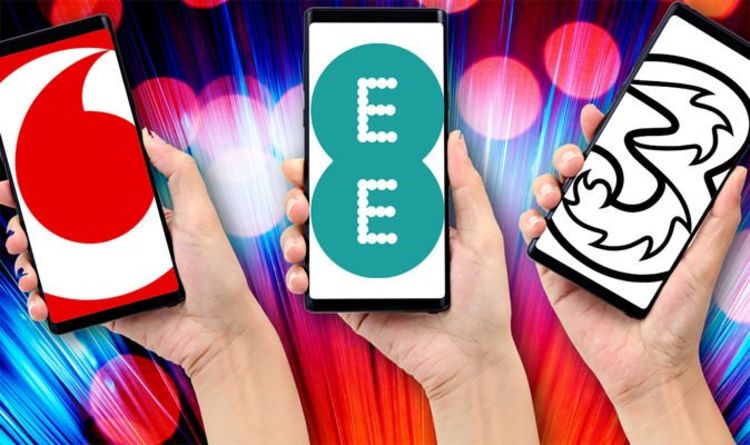 EE, Vodafone, O2 and Three Mobile all claim to offer customers the best mobile service, but which one is right? Well, thankfully a new test has shed some light on who really comes out on top. Renowned consultancy firm Umlaut has been putting all of these networks through their paces in a bid to name one firm as the “BEST IN TEST” operator in the UK.

So, who has been crowned the winner?

According to the results, EE received the highest marks of the four with the popular network scoring 876 out of 1,000 points. Just behind came Vodafone with a score of 839 points – a considerable improvement from 12 months ago and showing the firm’s £4.5 billion investment is paying off.

Umlaut says that its connect Mobile Benchmark scores consists of drive tests and walk tests which were all conducted in November 2019. Four drive test vehicles covered a total of 10,700 kilometres, visiting 21 cities and 29 towns. Additionally, two walk test teams visited ten cities and travelled on trains between them.

The test area accounts for 17 million people or approximately 27 percent of the total population of the UK. In addition, the results of extensive analysis of umlaut’s crowdsourced data collected over 24 weeks from early June to mid-November 2019 are included in the score.

For residents of large cities in the UK, it is interesting to see operator performance in their areas. Therefore, the benchmark includes additional analysis for nine large cities across the United Kingdom, in – Belfast, Birmingham, Bristol, Cardiff, Edinburgh, Glasgow, Liverpool, Manchester and Sheffield.