EFL players won't be forced to play after coronavirus crisis... 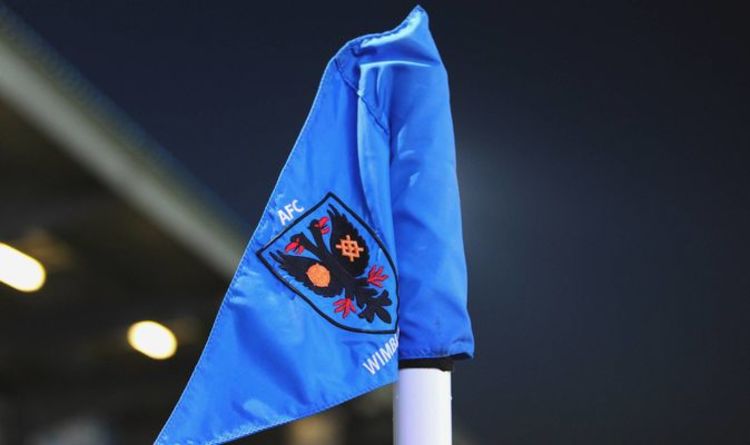 EFL chairman Rick Parry wrote to clubs last week suggesting that games should start again on that date with a view to finishing all three leagues by the end of July, including play-offs, behind closed doors.

There will be extensive testing of all players and officials at all EFL clubs before that date, with clubs now readying their players to start training again on May 16.

But if players still do not feel safe about playing even after testing, they will not be forced to do so.

The EFL will leave it up to each individual player to make his own decision.

Instead, even though players under contract will technically be in breach of those deals if they refuse either to train or take the field – the EFL will allow clubs to talk with their players to come to a decision.

One League One manager told Express Sport: “It could be that a player has a child who is in the vulnerable category for instance.

“Even though testing will have been carried out, he might not feel happy about playing.

“For me, that would be a moral decision. I would talk to the player, but if he really was not happy about playing, I would not force him. Most players though, I would think, be eager to play.”

Express Sport though understands that many players are still worried about a return to action that early, with the COVID-19 virus still not showing any signs of abating in this country just yet.