Egypt: First Sharm el-Sheikh flight touches down – but is everything as safe as it seems? 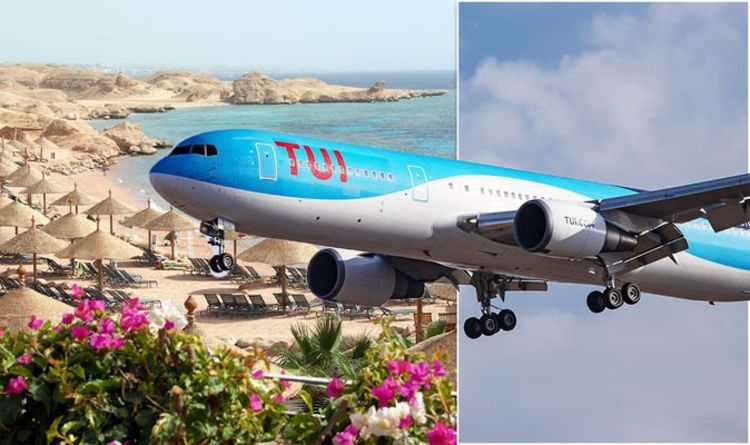 British travel operators were given the green light to return to Sharm el-Sheik after six years of no flights. Yesterday, the first of these return journeys touched down in the holiday hotspot.

Despite this, though the government has lifted the travel ban, recent news reports have shed light on turbulence in the region that has not completely gone away.

Could these local problems affect tourists?

For the most part, the FCO says that Egypt – and particularly holiday resorts like Sharm el-Sheikh- are safe for flights and tourists to return to.

However, following turbulence just months ago between the US and Iran, the FCO issued warnings for surrounding countries where locals and visitors could be caught in the line of fire.

The FCO retains the notice on its website to date, saying: “Following the death of Iranian General Qasem Soleimani in a US strike in Baghdad on 3 January, the incident has led to increased tensions in the region.

“There is a possibility of an increased threat against Western interests and the security situation could worsen with little warning.

“You should remain vigilant and keep up to date with the latest developments, including via the media.”