Eight years for woman who posed as boy to lure... 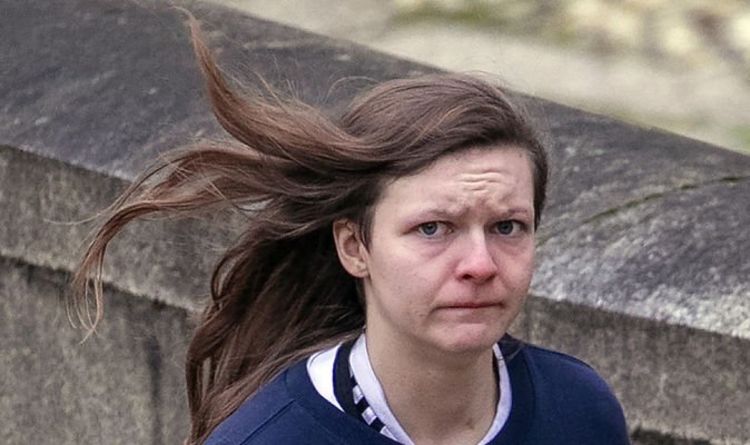 Gemma Watts, then 19, preyed on girls as young as 13, hiding her long hair under a baseball cap and wearing baggy clothes to cover her figure. Her disguise was so convincing victims, their parents and even some police officers never realised she was female. Watts, now 21, appeared at Winchester Crown Court yesterday for sentencing having admitted a series of sex charges in November.

They related to a 13-year-old girl from Hampshire and two 14-year-olds and a 16-year-old from Surrey, Devon and the West Midlands.

The youngest was molested in her mother’s bedroom. Police were tipped off by the girl’s GP when she told them she was having sex with her “16-yearold boyfriend”.

Watts was put on the sex offenders register for life and made subject to a lifelong sexual harm prevention order.

Judge Susan Evans QC told her: “There was planning and predatory behaviour.

“Their age, as you plainly knew, made it more likely they would be sexually naive, enabling you to get away with your deception. None of them would have consented to sexual behaviour with you.”

The judge added that Watts had caused her victims “severe psychological harm”. After the case, Detective Constable Phillipa Kenwright said: “I think there could be between 20 and 50 victims.”

The court had heard earlier that jobless Watts, then living with her mother in Enfield, north London, had continued to sexually assault teenage girls while under investigation.

Freed on bail in October 2018, she groomed the 16-year-old girl so successfully she persuaded her to travel with her back to London from the West Midlands.

Posing as a skateboard-loving 16-year-old boy called Jake Waton, she pursued young girls on social media for weeks before luring them into sexual activity and sharing intimate photographs.

In a moving impact statement, one victim said her “heart exploded” and her “world stopped” when she discovered Jake was an adult woman. The trauma made her self-harm and she considered suicide to end her torment. The victim said: “She is in my head.”

Another girl said: “I always wonder if someone is who they say they are. I put a lot of trust in Jake and I feel it was all just a lie.”

Some other victims of Watts, who has shown no remorse, have been identified. But they do not wish to co-operate with prosecutions, fearing it could lead to their humiliation.

Detective Kenwright said: “These kind of cases are incredibly rare and highlight the dangers of social media.”