by Newslanes 1 week ago1 week ago
139views 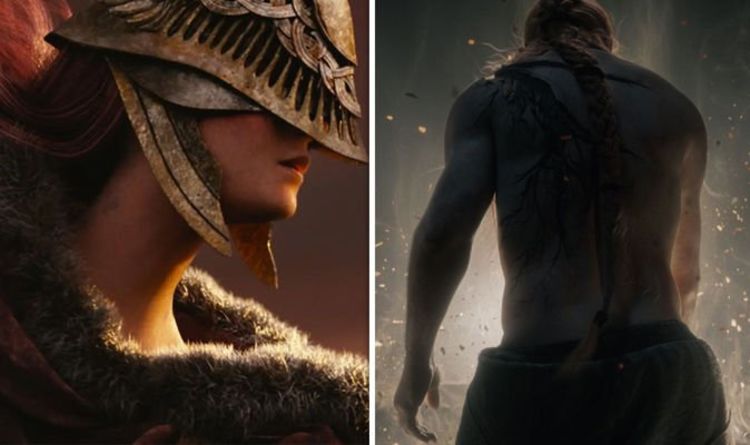 After hearing nothing about Elden Ring in 2020, fans are expecting news to come thick and fast in 2021.

And it looks like the leaks have started already, as a whole boatload of fresh information appears on Reddit.

While the video has since been taken down, Reddit users have collated the information as part of a fascinating new thread.

Needless to say, everything should be taken with a pinch of salt, but without any concrete details, this is all we have to go on. Potential spoilers ahead.

Firstly, it’s alleged that the game will have a 2021 release date. From Software is said to have finished the main bulk of development, and is currently working on polishing the game ready for launch later this year.

The leaks also suggest that Elden Ring will take inspiration from Norse and Celtic mythology.

It sounds like there will be at least two factions to side with, including a race of giants with red hair (as seen in the trailer), and another with white hair.

Fans of Bloodborne will be happy to hear that some of the monsters appear to be influenced by the works of H.P. Lovecraft.

Blurry concept art suggests that players will face some sort of human/snake hybrid. You can check out the alleged concept art here.

The gameplay is said to be similar to previous From Software games such as Dark Souls and Bloodborne, although the world will be much bigger.

Elden Ring is said to have dynamic weather and a full day/night cycle, which means you could begin a battle in sunshine, before the weather changes to thunder and lightning.

The information isn’t too dissimilar from previous leaks, especially the part about the large open world, dynamic weather and day/night cycle.

What we do know for sure about Elden Ring is that the fantasy adventure game is a collaboration between From Software’s Hidetaka Miyazaki and Game of Thrones author George R.R. Martin.

“Elden Ring is From Software’s largest game to-date and is set in a sprawling realm steeped in a rich and bloody history crafted by Hidetaka Miyazaki – creator of the influential and critically acclaimed DARK SOULS video game series; and George R.R. Martin – author of The New York Times best-selling fantasy series, A Song of Ice and Fire.”

Rumours suggest it will be released this spring, which means we should get some official information in the coming weeks and months.