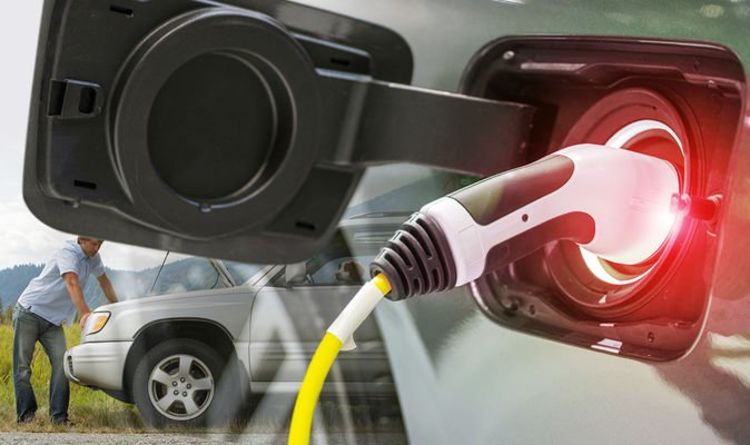 Many electric car companies have built advertising campaigns on claims of being able to manage more than 300 miles with just one full electric charge. However, new research has revealed many electric car companies may be falling short of always delivering their maximum capability estimates with some only offering three-quarters of the battery life referred to in their marketing campaigns.

The vehicle hit 255 miles in the test which is just 27 fewer than what the company had estimated the car was capable of.

Tesla’s Model 3 scored the highest distance but was down on its target and achieved just 78 percent of its initial estimate.

The electric car company had predicted their popular machine was capable of up to 348 miles under one charge but could only manage 270 in the test.

Interestingly, it means the Tesla only managed 15 more miles than the Kia e-Niro which is considerably lower in cost.

Audi’s e-Tron was 81 percent accurate and lost around 50 miles to reach a total of 206 in the test.

However, Jaguar’s I-PACE was down further with just 76 percent accuracy after managing just 223 miles of its 292 prediction.

Mat Watson, Car expert at carwow said: “We know that ‘range anxiety’ is a big concern for people thinking about switching from petrol to electric – no one wants to get stranded.

“But our test showed you could drive an average of 226 miles and all of the cars were able to keep going after their systems claimed their batteries were totally flat.”

To keep the test fair all cars were driven in the highest energy-efficient drive setting. The car’s air-conditioning settings were also set the same across the board and the cruise control was always set to the motorway speed limit.

The cars were driven until they were about to run out of power and were then driven to a charging point until the car stopped.

According to carwow, five of the six vehicles could keep going for a period of time despite showing an empty battery.

However, the group revealed when the cars did stop many of them seized and became difficult to move.

Mat Watson added: “On average, only 81 percent of the manufacturer-claimed range was achieved and, if you allow a battery to run truly flat, electric cars can be difficult to move.

“But that’s a similar figure to the percentage of potential range you’d get in a petrol or diesel car. Plus, in the real-world, these cars’ sat-nav systems would direct you to a nearby charging station long before you ground to a halt.”

However, many car manufacturers argued the WLTP figures were estimates and could not accurately determine the exact range of each vehicle.