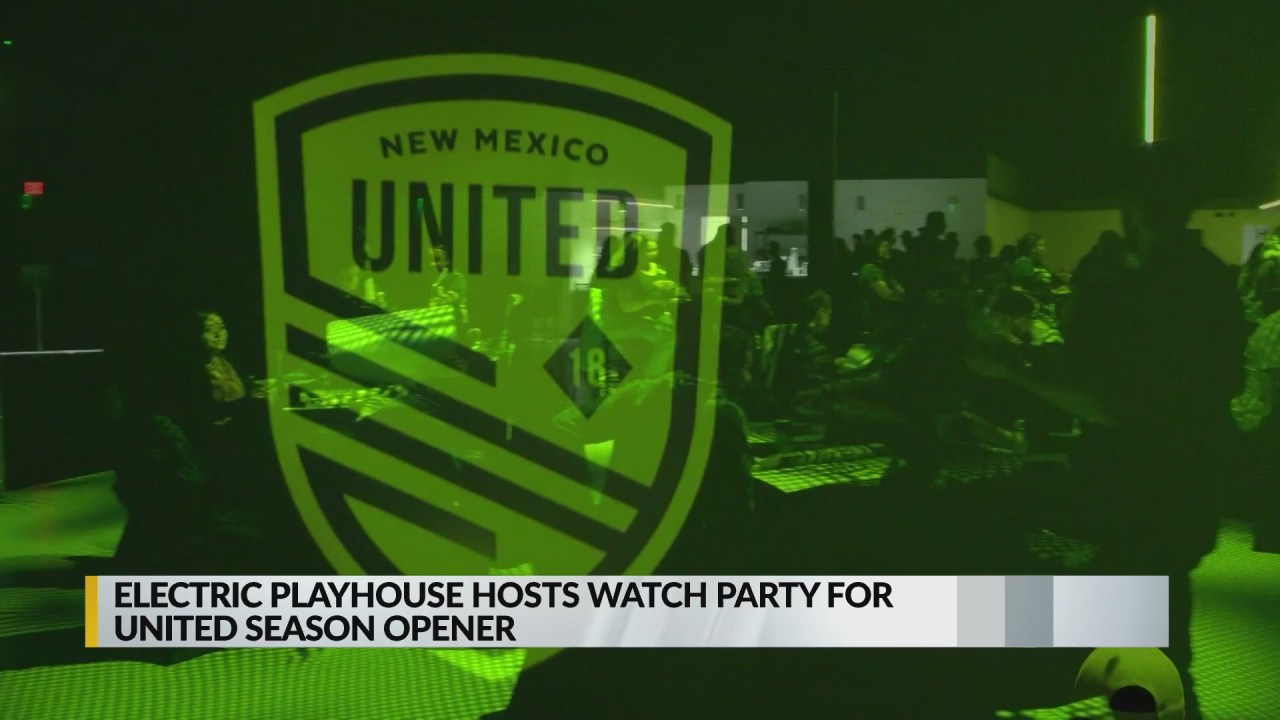 ALBUQUERQUE, N.M. (KRQE) – New Mexico United’s season is officially underway and fans had a new way of cheering on the team.

Saturday, Electric Playhouse hosted its first watch party. Not only could fans play interactive games before the match, but they could watch the United on a 20×60-foot screen.

Organizers say hundreds of people showed up. “For us, it was really a great opportunity for this location to watch games in a different way and just by the response we’ve had so far tonight, we’re realizing people are interested and really excited about it,” CEO of Electric Playhouse John-Mark Collins said.

Electric Playhouse will host watch parties for most away games. New Mexico United ended up losing their season opener.

Byimage copyrightReuters image captionThe dam will be the biggest hydro-electric project in AfricaEthiopia's prime minister has said his country "will not cave in to aggressions...
Read more