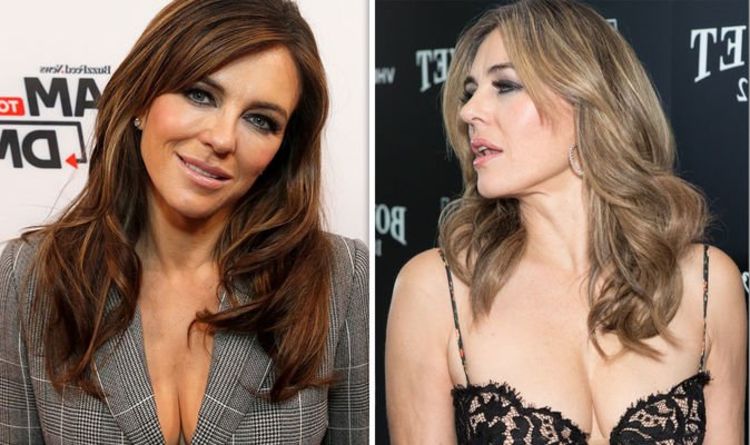 “I think it’s OK if something’s organically progressed, but I don’t think anybody wants to run around in costumes we were 20 years ago.”

However, she said that one of her costumes in the show does resemble one from her 2000 film Bedazzled which she costarred with Brendan Fraser.

She said: “Mind you, I have to say in Runaways I was aware that I was wearing a green version of my red dress in Bedazzled.”

Liz has one child, Damian, 17, who she shares with her former partner, businessman Steve Bing.