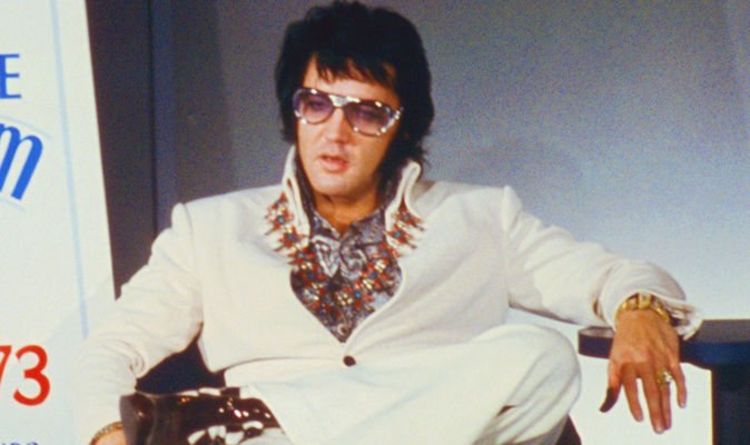 “One night he turned up in Tom’s dressing room with his hand heavily bandaged.”

But the King hadn’t had an accident, he had actually hurt his hand badly attacking a member of his own entourage during a night which also saw the singer striding onto an airport runway to stop a plane.

Hutchins added: “It turned out that a member of his entourage had stolen a ring from his bedside table.

“When he learned the suspected thief was due to fly to Memphis that day, Elvis had driven to Las Vegas airport and stood in the path of the aircraft in which he was about to travel, holding up the shiny badge of a federal agent.”