'Elvis' greatest FEAR before he died was WRONG' Priscilla says: This will break your heart 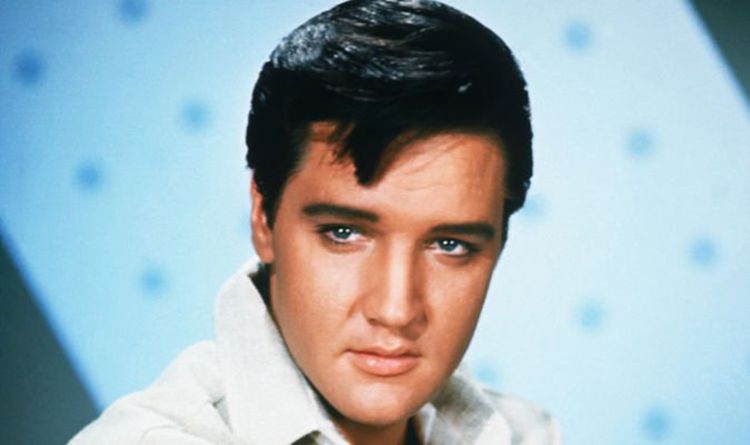 Priscilla said; “I remember Elvis saying that he didn’t really know if he gave up singing, if he did want to retire, he felt that people would forget him.“

Although the versatile singer had great success with gospel and Christmas albums and continued to tour successfully.

However, he began to fear he was no longer relevant, no longer taken seriously.