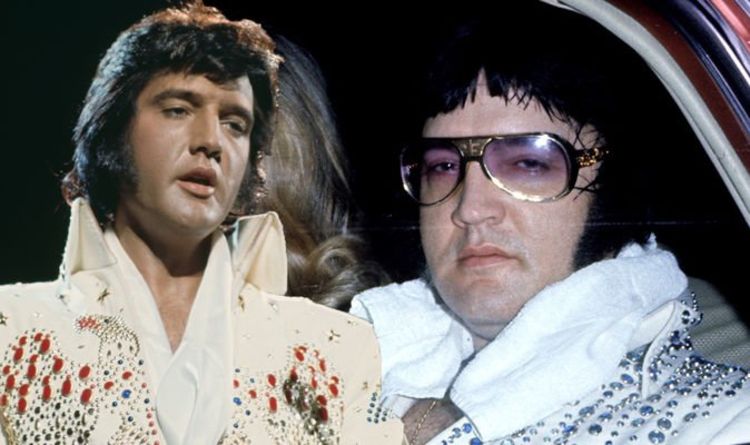 And they claim the bunker lies right underneath Graceland.

According to the Daily Mail, the site 68comeback wrote about this bunker, adding Michael Jackson was in it as well.

The site wrote: “Surely you’ve heard of the secret, seven-storey-deep bunker that Elvis Presley had built underneath Graceland, prior to faking his own death?

“MJ lives there now with Elvis and certain other ‘dead’ celebrities.”