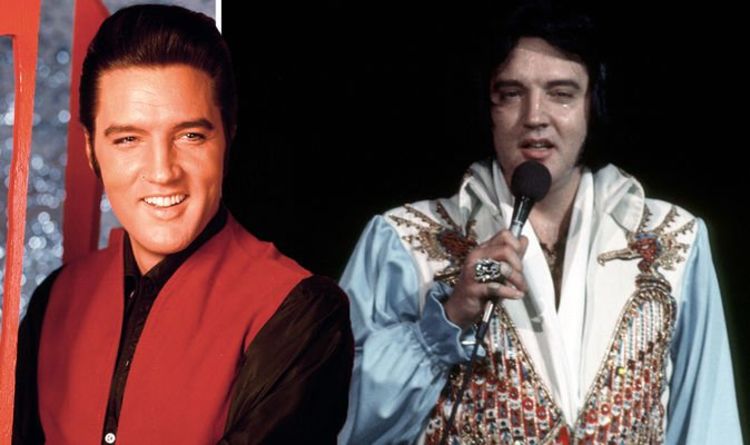 After this, the theory continues that Presley became a mole for the FBI, but was ultimately found out.

Then, according to Gail, the singer was supposedly placed in a witness protection system.

However, she didn’t have any further “information” about how his life continued after that.

Since then, fans have been working hard on learning what “truly” happened to the King of Rock N Roll.

Fortnite developer Epic Games is launching update 14.20 on PS4, Xbox One, PC, Android and Nintendo Switch. Fortnite update 14.20 has been given a September...
Read more