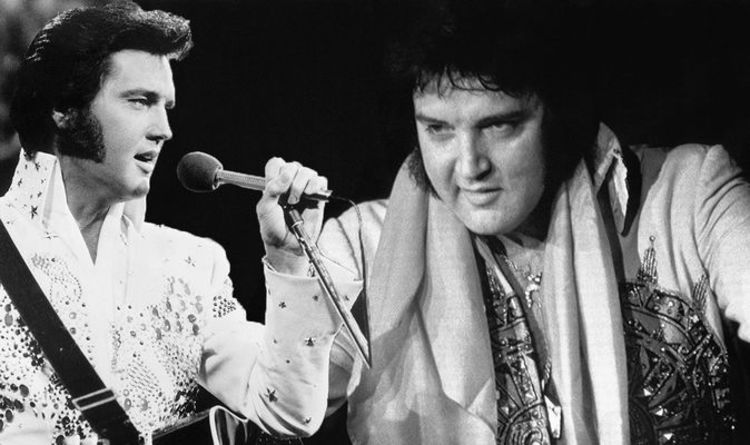 However it is this talent in singing that has led Elvis fans straight to him.

Most recently, on the Evidence Elvis Presley is Alive Facebook group, a group of fans began talking about the pastor.

They posted a video comparing the singing voice of the pastor and the King, playing them over one another.

While they are supremely similar, it is difficult to tell if they are in fact voices from the same person.