Elvis Presley ALIVE? The King said ‘I could SWAP places... 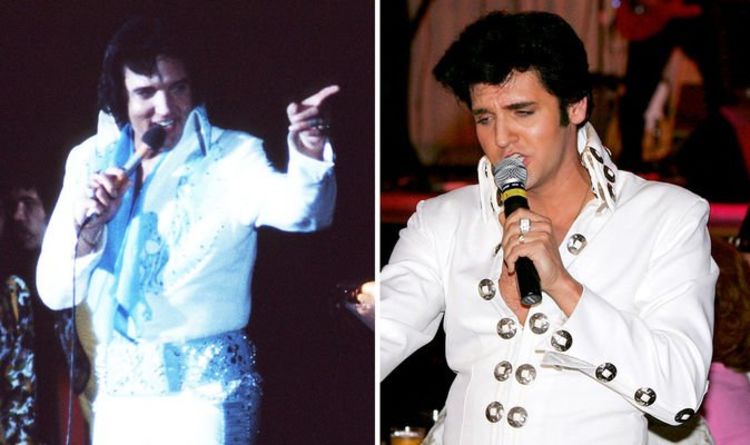 It’s been almost 43 years since Elvis Presley died. And yet conspiracy theories have been rife over the years that he’s still alive and well at 85-years-old. One of the most popular of these is that The King took another identity after swapping places with a doppelgänger who was terminally ill.

Interestingly, Elvis’ cousin and Memphis Mafia member Billy Smith has revealed how The King once told him how he could swap places with a lookalike.

“How this got started was we actually talked one night of Elvis changing places. He was showing me a picture of himself and he said, ‘Does this look like me?’

Billy continued: “I said Elvis, ‘Now you can fool a lot of people…but no. That’s you, that’s not somebody else.’

“So he said, ‘I could swap places with this person and nobody would ever know the difference.’

“And I said, ‘Again, I know the difference. I know this picture is of you and not of somebody else.’

“I never thought about [that conversation] again until after Elvis was dead.”

On the story, he said: “It was supposed to be that Elvis swapped places with this guy who had cancer and was dying and Elvis hid him out in the attic until it was time for him to die.

“And he’d had a face lift to look like Elvis. Now naturally Elvis wasn’t going to change his looks, so the guy had to look like him.

“This story came out, like I said it was supposed to be kind of a joke, but the English paper picked it up and they wrote it as a factual story.

“And, of course, I’ve heard this over the years now and I decided this is time to get this all cleared up because this is just not right. I never meant for this story to mislead anybody or hurt anybody in any kind of way.”