Elvis Presley bombshell: Did Elvis write his own songs? The shocking truth 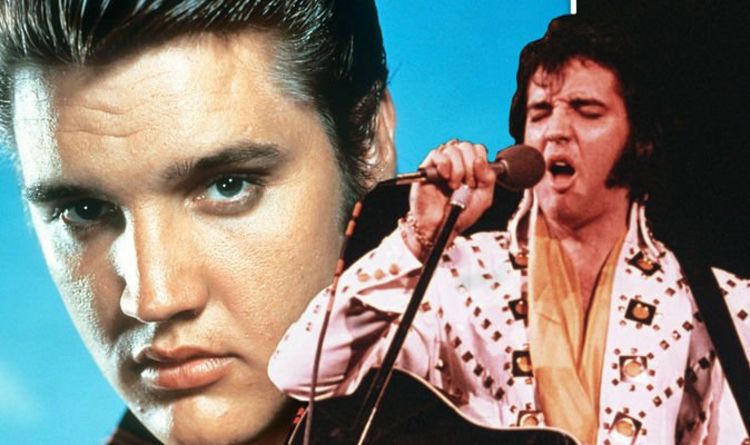 In a blog post, Sharp wrote: “And while Elvis wasn’t a songwriter per se, he did co-write a few songs in his career including ‘That’s Someone You Never Forget’ and the haunting ‘You’ll Be Gone’. From the ‘50s through the ‘70s, Elvis demonstrated his innate gift as a seasoned song man.”

Clearly, according to Sharp, Elvis did write some of his own songs, though it was more often that he would have credit added to work after the fact.

For example, All Shook Up writer Otis Blackwell described what it was like to write that song, having been taken on by a company named Shalimar Music.

He said: “After ‘Don’t Be Cruel’, Shalimar said I had a chance to get Presley again, so I wrote ‘All Shook Up’. [Al Stanton] walked in one day with a bottle of Pepsi, shaking it, as they did at the time, and said, ‘Otis, I’ve got an idea. Why don’t you write a song called ‘All Shook Up?’