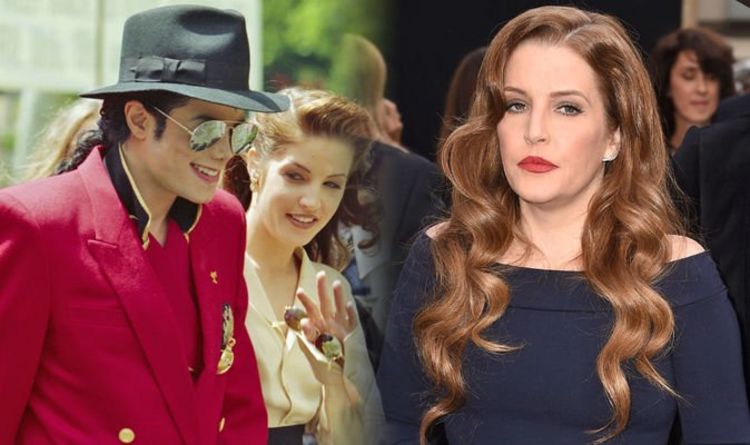 “Now people go, ‘You seem somewhat sane, you seem pretty together — what the hell was that all about?’” she continued. “It put a stigma on me. A ‘What the hell was she thinking?’ stigma.”

Remembering how the King of Pop had got in touch with her asking to hear a demo she had made, Lisa Marie told the publication: “He was very real with me off the bat. He immediately went into this whole explanation of what he knew people thought of him and what the truth was.

“You get sucked into the, ‘You poor, misunderstood person, you.’ I’m a sucker for that,” she said.

“Then we sat down to talk, and he was so not what I thought he was. He was very real — he was cursing, he was funny, and I was like, ‘Wow…’