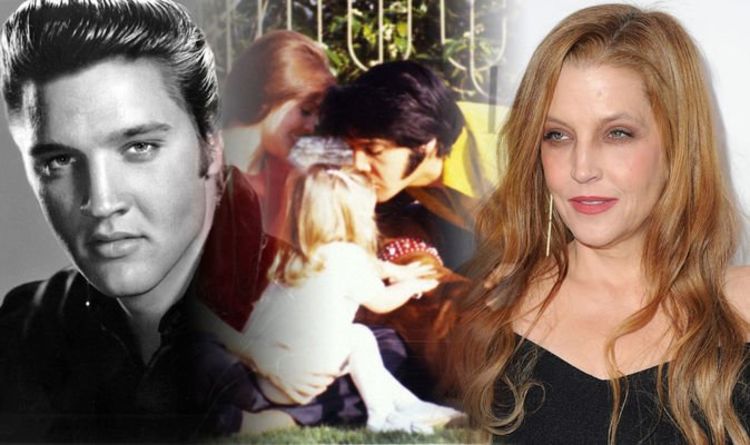 Elvis Presley died of a heart attack on August 16, 1977. He was found unconscious on the floor of his bathroom by his girlfriend Ginger Alden, who later recalled the devastating night in her memoir, Elvis & Ginger. Elvis’ daughter Lisa Marie Presley, whom he had with his ex-wife Priscilla Presley, was just nine-years-old at the time of his death.

In a poignant interview with Radar Online, Lisa Marie opened up about the final time she saw her father alive.

The singer-songwriter remembered her last conversation with him when he found her awake and out of bed that night.

“I don’t like talking about this,” she admitted. “It was August 16th, at four a.m. I was supposed to be asleep, actually.

Lisa Marie said her dad kissed her before she left to go to bed, saying: “I think he kissed me goodnight. That was the last time I saw him alive.”

Ginger wrote about how she had gone in search of Elvis that night when she found he wasn’t in his bedroom and discovered him on the floor of the bathroom.

When she found him to be unconscious, she said she phoned downstairs, at which point the singer’s father Vernon Presley came, along with his partner Sandy and Elvis’ cousin Patsy.

They tried giving the star mouth-to-mouth resuscitation before paramedics arrived to administer CPR, she said.

The actress and songwriter said she learned of the Burning Love hitmaker’s death from Lisa Marie, who phoned her soon after it happened.

According to Linda, the young Lisa Marie said: “My daddy’s dead! He’s smothered in the carpet.”

On the 40th anniversary of Elvis’ death a couple of years ago, Lisa Marie spoke out on how her relationship to her father and his memory has changed over the years.

Asked whether the childhood adoration of him was “locked in”, she said: “I think it gets locked in forever and nothing can change it. And then, on the other side, I’m going through what I’ve dealt with, and I know what he’s gone through, and the older I get, the more I can relate to the obstacles that he had and the trepidations that he had.