Elvis Presley Graceland: Why was Graceland vandalised? What happened? 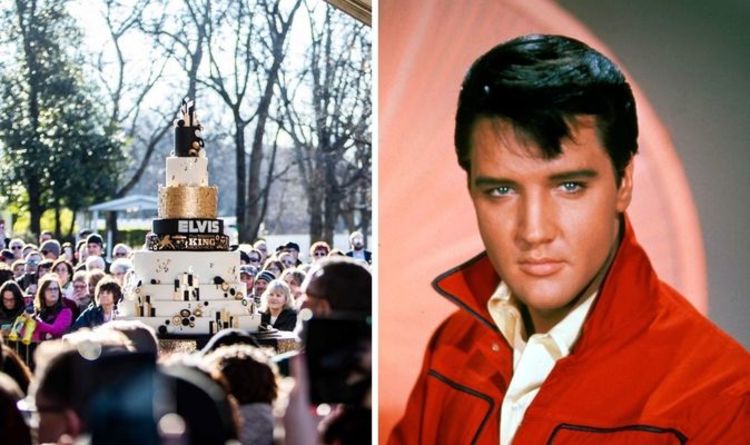 Protest slogans such as ‘Defund MPD [Memphis Police Department’ and ‘Eat the Rich’ were spray-painted on the wall outside of Graceland, where fans would usually write their names to commemorate their visits to the house.

Joyce Peterson, a journalist working in Memphis, tweeted images of the wall with the caption: “The wall outside @VisitGraceland in #Memphis where #Elvis fans write their names and tributes to The King was vandalized overnight.

“#BlackLivesMatter #DefundMPD #AbolishIce & #BreonnaTaylor were spray painted all over the wall.”

She also tweeted another area of Memphis was also vandalised, the Levitt Shell, which hosts free concerts for the community.