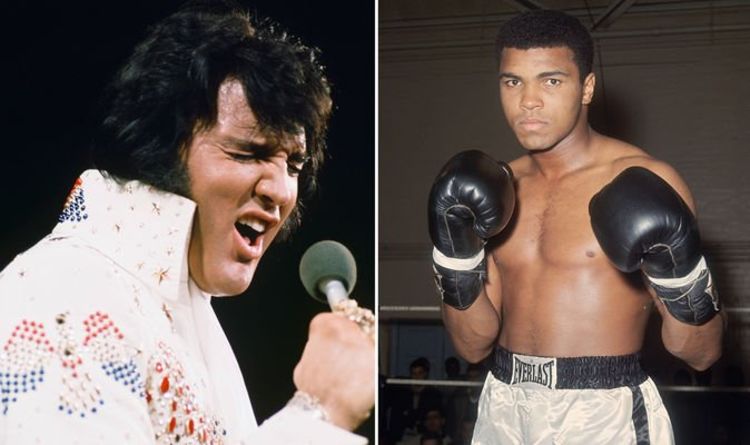 Schilling continued: “And when I got with him it was [during the time of] the boring movies he was doing.

After Elvis started his Las Vegas residency, Schilling and The King fell out.

He said: “I quit working for him one time. Y’know we were really friends.”