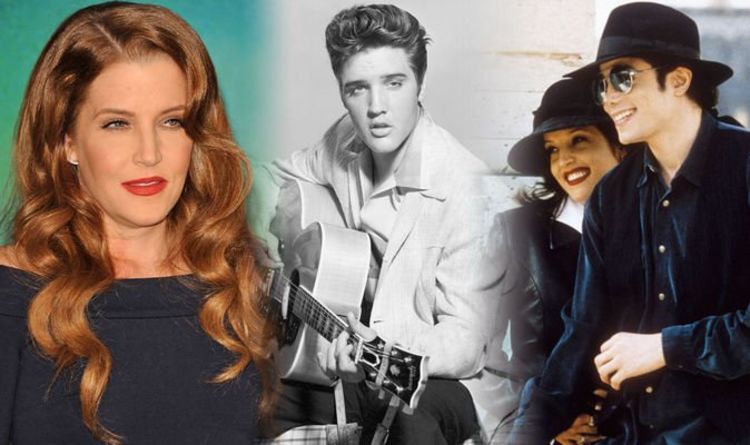 The pair were married for two years before she filed for divorce, although she later said they had spent a further four years on and off attempting to reconcile.

In a 2010 interview with Oprah Winfrey, Lisa Marie opened up about her relationship with the Thriller hitmaker and the connection between him and her father, Elvis.

Speaking about “sycophants” who surrounded her late ex-husband, she said: “The one thing that correlates with Michael and with my father on this subject is that they had the luxury of creating whatever reality around them they wanted to create.

If they weren’t, then they could be disposed of,” she added.