Elvis Presley movie: Baz Luhrmann’s biopic of The King gets... 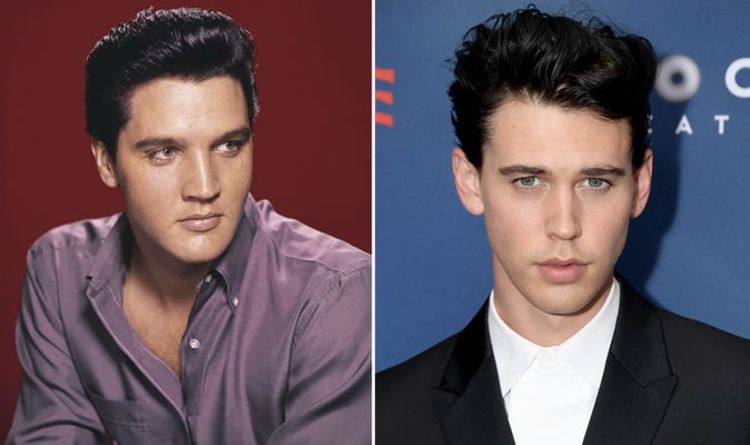 Next year sees the release of the highly-anticipated Elvis movie. Directed by Moulin Rouge’s Baz Luhrmann, the biopic will chronicle the life and career of Elvis Presley. The King star Austin Butler and Colonel Tom Parker actor Tom Hanks were already rehearsing scenes on the Australian set when the pandemic hit. Hanks and his wife were diagnosed with coronavirus and the production was shut down before filming could properly began.

But now Screen Queensland chief executive Kylie Munnich has reassured that they are “very committed” to restart film and TV production in Queensland as soon as possible.

The Elvis movie was shooting at Village Roadshow Studios on the Gold Coast, and is now set to pick up principal photography as soon as restrictions lift.

Speaking with ABC, Munnich said: “I know that they just closed the doors on stages and have stored the sets because they are absolutely committed to restart that film.

“They had done so much work in pre-production.”

The Screen Queensland chief executive added: “It’s definitely their intention to get back into production here and they loved being in Queensland — they told me that many times.

“I know they want to get back here and get started.”

Last month, Luhrmann teased they had been rehearsing a Las Vegas residency scene for the Elvis movie.

Speaking with Deadline, the director said: “I was four days out from shooting…I had built the Vegas showroom, the International which became the Hilton, and you know that famous scene where Elvis is playing that showroom?”

Luhrmann continued: “Tom guides in Austin [Butler] as Elvis, and it’s a scene where basically hundreds of girls are kissing Elvis, in a ‘70s show.

“We were rehearsing camera positioning, everything, and I’d done all the tests – Austin, Tom, and the whole cast was on fire. We were that close.”

Praising Elvis star Butler, Baz said: “During the testing process, his commitment, his transformative abilities from the young Elvis to beyond, he had been playing so very well.

“He was terrific. There was such great energy and excitement in the cast and company, about the show we were about to shoot.”

According to Warner Bros, the movie will follow Elvis’s life over 20 years from the fifties to the seventies.

This will include “Presley’s rise to fame to his unprecedented stardom, against the backdrop of the evolving cultural landscape and the loss of innocence in America.”

And knowing Baz’s stylistic style of directing, hopefully, the film will be quite a colourful musical.

And, who knows, maybe the movie will shoot at the real Graceland. It would certainly make sense to shoot there since Elvis’ house is so well preserved.