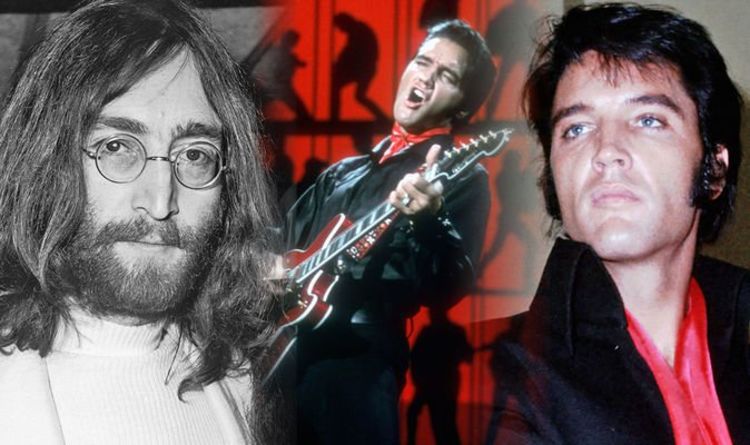 “They were excited but holding it back. They wanted to be respectful but I was amazed at house shy they were.”

Priscilla said Elvis rose from the couch to say hello to John, McCartney, Ringo and George, with the atmosphere slightly “awkward” to begin with.

“I was amazed at how shy they were. They were speechless,” she said. “They were truly like kids meeting their idol, especially John Lennon.