Elvis Presley son: Did Elvis have a son? How many children did he have? 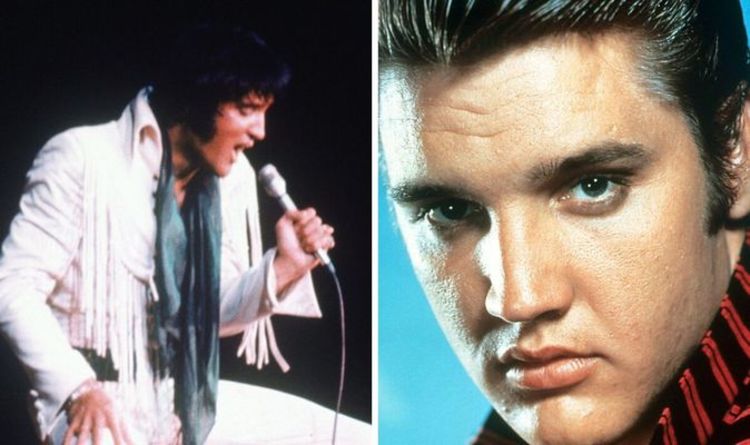 The singer, originally named Phillip Stanic, claims he was adopted by a circus family, as Colonel Tom Parker had also been, and began performing as a clown from as young as five-years-old.

Elvis Presley Jr’s biography on his website continues: “After sufficient documents, sworn testimonies, and additional evidence presented by independent third parties were presented to a judge and after proof having been made to the satisfaction of the Court ‘that notice of hearing thereon was given in the manner and form required by law and no objections having been filed by any person, Phillip Stanic by the decision of the U.S. Federal Court’, was recognised as Elvis Aaron Presley, Jr.”

Details of the evidence which is claimed to have been presented are not clear, however, Presley Jr has used the name since 1985 and has been a singer and Elvis impersonator ever since.

Other than Lisa Marie her mother, Priscilla, had a son named Navarone Garibaldi, who was born on March 1, 1987 to her and her then-partner, Marco Garibaldi.