by Newslanes 10 months ago7 months ago
121views
94
13 shares, 94 points
Elvis and Priscilla were together for seven years before they fully consummated their relationship. However, Priscilla revealed they shared “passionate” sessions in the bedroom from the beginning, in Germany in 1960 when she was still only 14. Over the years, their sex games evolved as Elvis refused to have sex and Priscilla learned how to turn him on. She also confessed they took many polaroids of their sexual encounters but had not been able to track them all down: “There are still a few out there.”

Elvis and Priscilla: No sex before marriage (Image: GETTY) 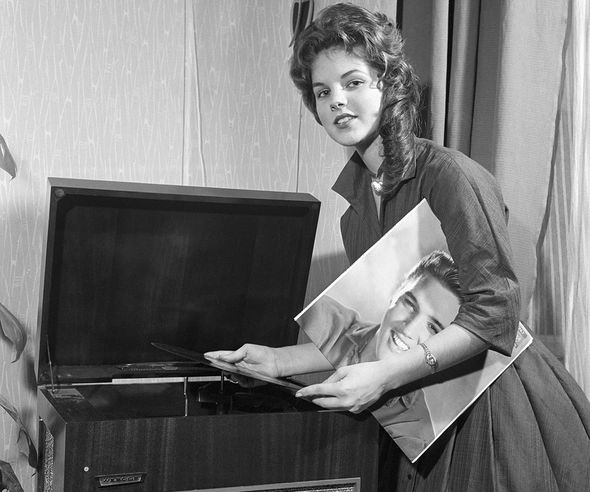 Elvis and Priscilla: She was 14 when they met (Image: GETTY)

Priscilla flew to meet Elvis in the summer of 1962 for two weeks, when she was 17. They were supposed to be staying at his home in Los Angels and the teenager was supposed to be chaperoned. Instead they flew to Las Vegas to party while his staff sent a prewritten postcard to her parents from LA every day.

She visited again at Christmas and then returned permanently in March 1963. The conditions set by her parents insisted she live in a separate house with Elvis’ father Vernon and attend school until graduation in June 1963.

Priscilla did indeed go to school but spent every other moment day and night at Graceland with Elvis. Much of it in bed.

It is also worth noting the legal age of consent in Memphis is 18. It is permissible from 13 but only if there is a maximum four-year age difference. Elvis was ten years older.

READ MORE: Elvis BEGGED girlfriend Anita NOT to reveal his romance with UNDERAGE Priscilla ‘It will ruin me’ 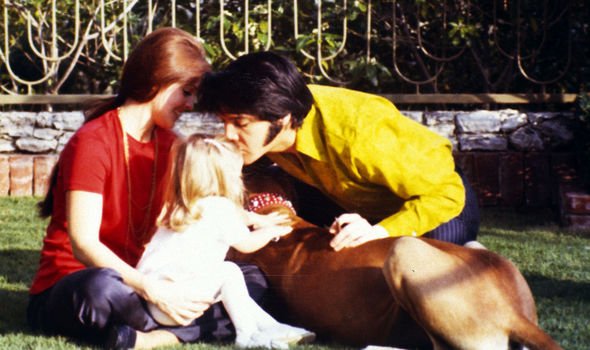 In her 1985 book Elvis Ane Me, Priscilla describes how they took dozens of polaroids acting out their fantasies as she “learned how to turn him on sexually.

“He worked his art of foreplay without penetration. In lovemaking, as in entertaining, Elvis’ outstanding talent was oral.”

She added: “Under no circumstances were his ideas or playfulness ever perverted…

A report described Elvis: “engaging young girls to perform for him by mud wrestling in white panties, spying on couples have sex in one of his Hollywood houses by installing a two-way mirror in a bathroom…

“At times, Elvis introduced another girl into the sex scene in his bedroom. In this play, Elvis had Priscilla and the girl pretend to make love while he watched, filmed, and sometimes joined in.”

Priscilla and Elvis also enjoyed role play: for example, nurse and patient games, with them handling and probing each other’s bodies.

They photographed themselves in a variety of poses, costumes and scenes with a Polaroid camera. The pictures were kept in a silver suitcase which was given to Priscilla after Elvis died but she later admitted: “I got most of those back and did destroy them. But there are a few out there.”