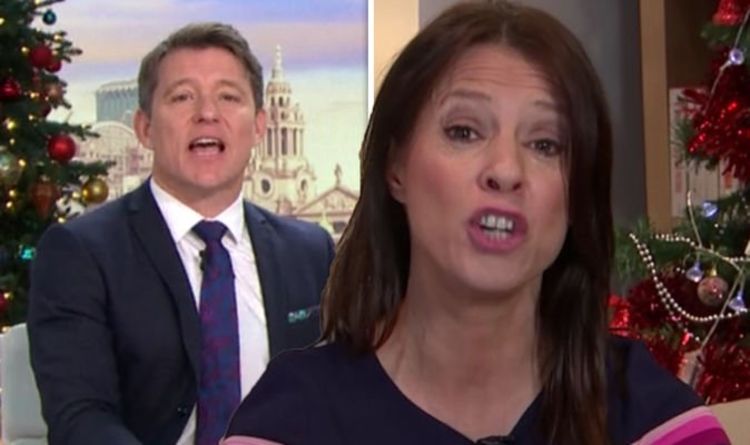 “While not engaging with these massive massive warning signs coming from working class people.”

In the studio, former Tory MP, Ed Vaizey was asked his opinion of Eleanor Thornberry.

“I do not think the Tories would be frightened of Eleanor Thornberry,” he began.

“Whether this is fair or unfair the Tories will characterise her as part of the Islington liberal metropolitan elite that is completely out of touch with the voters that they now have.

“I think there would be little dances of joy if she got it.”