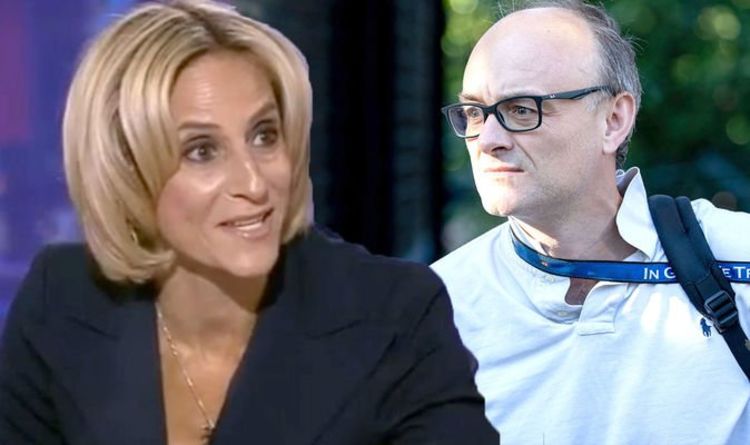 She explained: “It was a really weird one because we’d flown on Millennium night – the 31st December 1999 – and everyone had said that ‘the planes are going to go mad, don’t go in the air, it’s all going to crash, the systems are going to go down’ and so we kind of went, ‘S** it, let’s see what happens.’

“We didn’t have kids, we were happy, we were in love. We were kind of thinking, I don’t believe it.”

Emily continued to reveal: “And so I proposed and he went, ‘Oh my God, that’s amazing, no.’ I was like, ‘We could get married on the beach on Friday, I’ve packed a dress.’ So he said yes to the proposal but no to [getting married there and then on the beach].

“He was right because he realised it would have hurt a lot of people and a lot of loved ones back home.”

See the full feature in the September issue of Tatler available via digital download and newsstands from July 30. https://www.tatler.com/

During an interview for the Bournemouth Echo in 2013, Charlie spoke of how she has adapted the house for old age. She said: "Well, I'm...
Read more
Celebrity

"I hoped I'd become a mum but I didn't expect to. I don't think anyone should." Like her husband, before she became known for her...
Read more
Celebrity

The Australian star played Sandra Dee ‘Sandy’ Olsson in the 1978 musical about teenagers embroiled in the ups and downs of a High School...
Read more
Celebrity

"We got in the car, traffic was terrible, the furthest hospital was going back into town to Chelsea. Every single minute is so critical. "As...
Read more
Celebrity