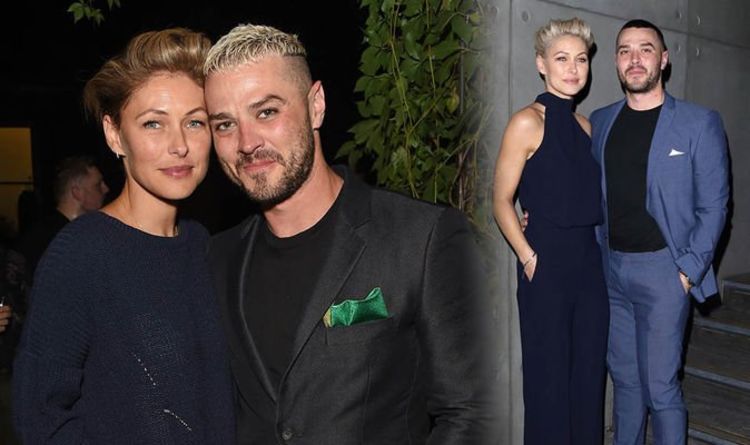 However, life was not always simple for the couple, as at the outset of their relationship, they had to deal with Matt’s addiction problems.

Speaking to the Birmingham Mail, Emma said he entered rehab during the first three months of their relationship.

After then, he was in and out of mental health care facility The Priory, but Emma stuck by him until he was “clean and very boring”.

Speaking to The Sun about his ordeal, Matt said sobriety is still a daily struggle for him.