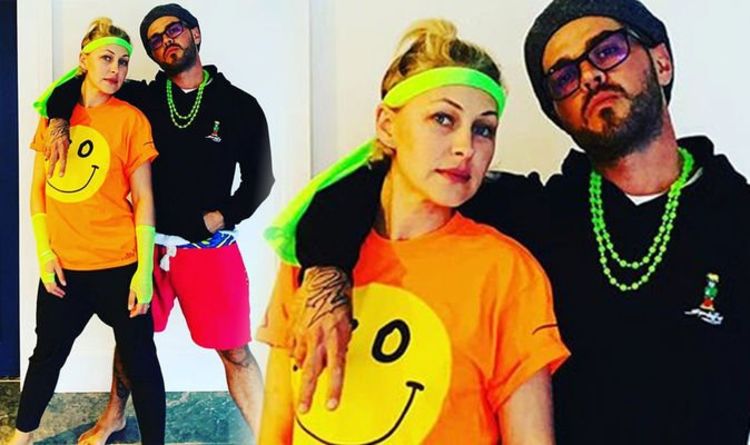 Other fans described the pair, who have been married for almost 12 years, as “Couple goals,” while a fifth user mused: “You two are an absolute inspiration. I can only hope that one day I will find the yin to my yang as you have.”

Last week during lockdown, Emma tried her hand at a spot of hairdressing and attempted to cut her husband’s hair during an Instagram live video.

The mum-of-three later went to the social networking site to show off her handiwork after Matt grew annoyed with his unruly hair.

The bassist said he was “quite impressed,” with the results.