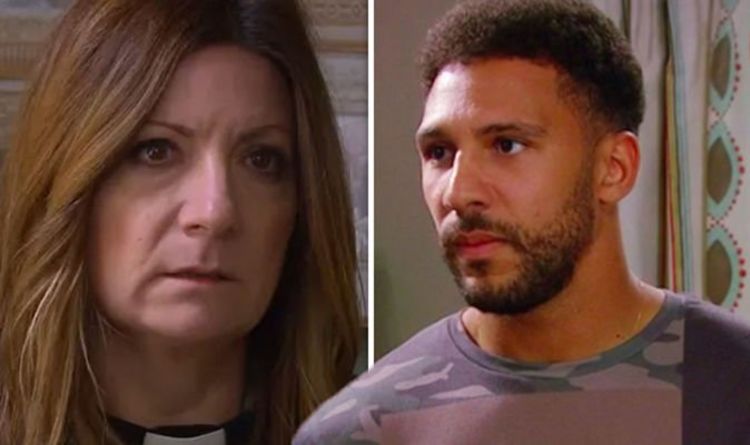 Having connections in the police force and worried Billy revealing the truth about the gun could rip her family apart, will Harriet be ahead of the game to ensure Will remains a free man?

Following the discovery, the vicar did quiz Dawn’s boyfriend if the weapon was his, to which he replied: “That part of my life is over, you know that.”

With no other witness, the fact the former police officer will side with her partner and lie about the version of events as well as having a history with guns, the future would look bleak for the villager?

Will his girlfriend stand by him and fight for justice, or turn her back on him, believing he put her son in jeopardy?

By Jason Brow The love between Ashely Benson and G-Eazy tastes sweet. At least, here’s hoping it does, because the rapper was spotted giving her lips...
Read more

By Unlike the conventional PCR tests – which cost at least £45 each – this means that no lab is required and they can be...
Read more