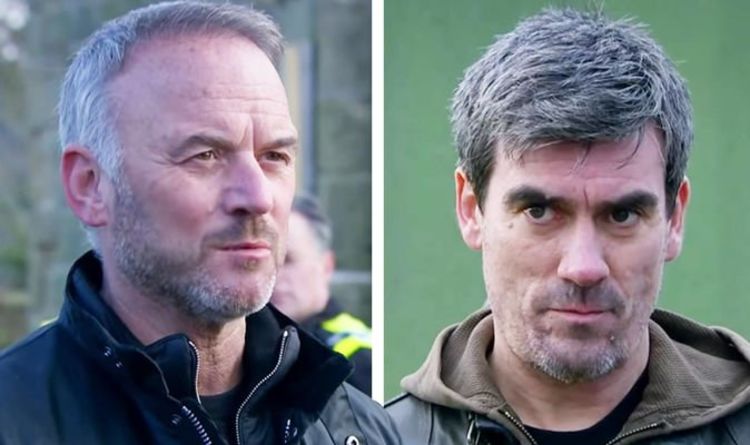 With old feelings reignited, Harriet is now having an affair with Malone, despite on-off boyfriend Will asking her to marry him earlier this week.

It seems Harriet is Malone’s weakness, or more broadly, love and romance is.

Secrets don’t remain secret for very long in soapland so it is only a matter of time until this affair is exposed, and there is a chance it could be Cain who finds out first.

During a conversation with Express.co.uk, Mark who plays the newcomer discussed other actors he would like to work with in the future.