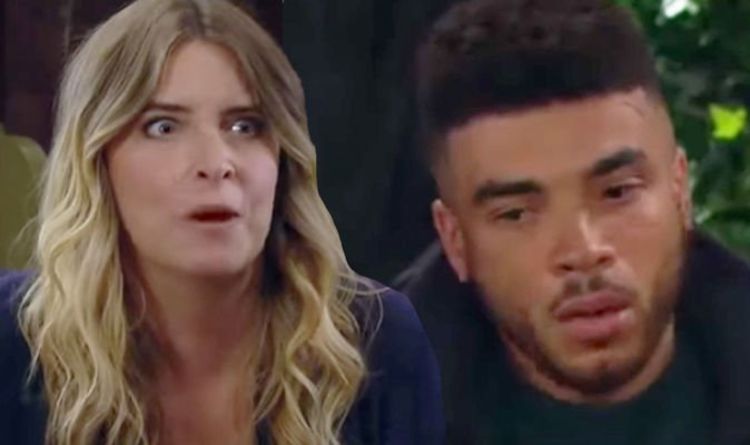 There have been glimmers of the pub owner being welcoming of her extended family member being in the picture after he saved her son Moses Dingle (Arthur Cockroft) from gangsters who were gunning for Cain.

Knowing he is feeling pushed out by his father, Charity will invite Nate to join the clan for dinner in an attempt to twist the knife after her cousin’s decision to walk out on the Dingles.

With the pair likely to spend more time together over the festive period, could viewers see sparks fly between the unlikely couple?

The newcomer seems to have an attraction towards the older ladies of the village, having slept with Moira and had dalliances with Kerry Wyatt (Laura Norton) and Rhona Goskirk (Zoe Henry).