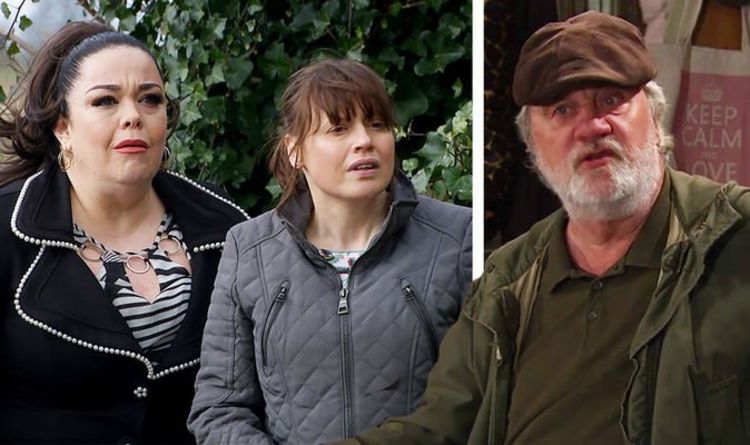 Initially, they were happy but Paul found himself tied up in a dodgy deal and one day he walked out on them, never to return.

While Vinny wasn’t biological hers, Mandy stepped up to the role of being a mother and has been looking after Vinny until present.

In upcoming scenes of Emmerdale, Vinny is going to learn the truth about his father and while he has become an honorary Dingle after drinking from the welly, he is in fact an Ashdale.

In recent scenes, Paul arrived and pretended to be a man named ‘Alex’ in a bid to get closer to his son without revealing who he really was.

And while Mandy is desperate to protect Vinny from the man that left them with nothing, it seems trouble could be brewing.