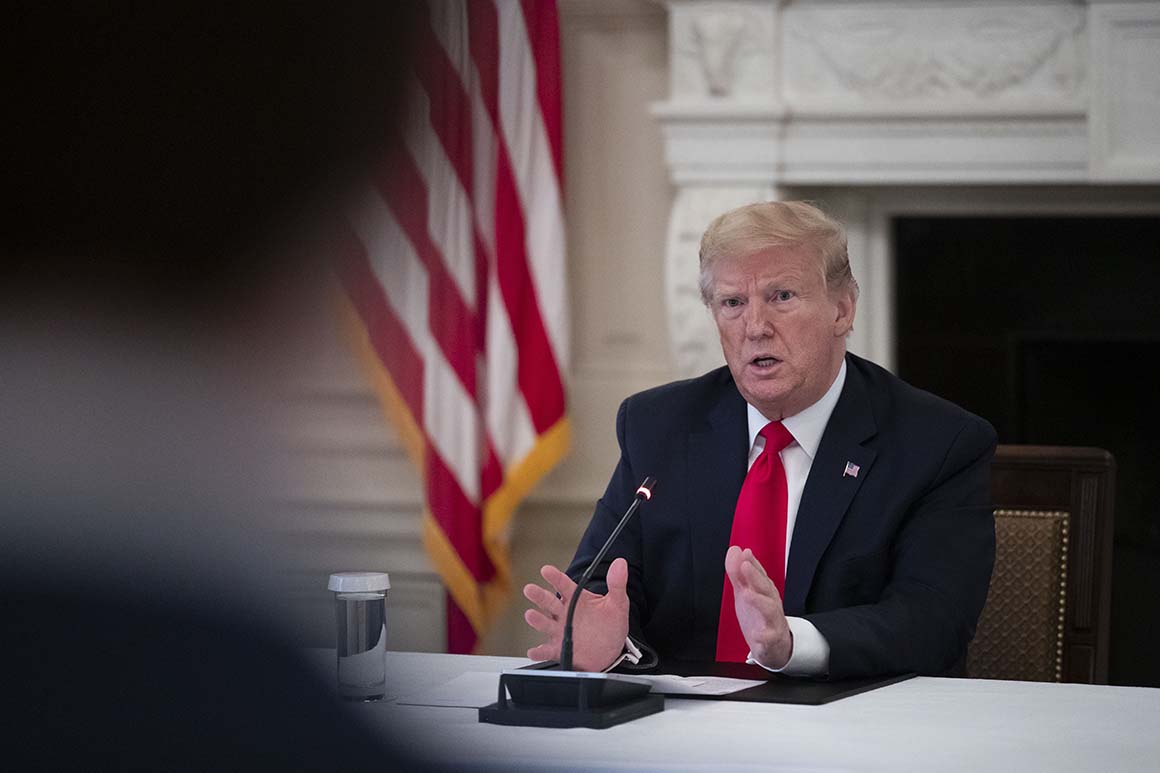 But as President Donald Trump repeatedly declares that “we’re opening our country again,” the inconsistent patchwork of state, local and business decision-making is exactly what could drive a second wave of the coronavirus — or potentially prolong the current outbreak.

Instead of the national campaign to get people to stay home, the White House is leaving states with a set of CDC recommendations. They aren’t binding, and they aren’t all specific. That could lead to unexpected spikes across the country — sometimes in new places that didn’t see a bad outbreak, but also in cities that were recovering, only to suffer a setback.

“It’s going to take a long time for us to really wrestle this one down,” said Anne Schuchat, the deputy director of the Centers for Disease Control and Prevention, in a brief online conversation with a medical journal Wednesday. “The extent to which this [disease] is challenging, it’s hard to overstate.”

The U.S. death toll is still rising, often by 1,500 to 2,000 a day. It passed 60,000 on Wednesday, according to the Johns Hopkins University tracker, a number that Trump had until recently predicted the country would not exceed.

The case count is going up in nearly half the states too, though that’s an imperfect measure because improved testing capacity means more people can get diagnosed.

Trump has said he doesn’t expect a second wave of the coronavirus in the fall — or that it would be mere “embers” of infection that can be easily snuffed out. He also had said he expects the warmer temperatures and sunny days of summer to contain its spread.

Scientists, including White House task force members like Anthony Fauci and Deborah Birx, don’t agree with either of those premises, not to the extent that Trump does. Public health experts expect another outbreak in the fall, possibly threatening a fragile economy and public confidence before the November election. And while the warmer weather may help — the virus does seem to spread less outside than inside — it’s not a magic elixir. Several countries with warm climates, like Ecuador and Iran, have had significant outbreaks.

“It might help on the margins,” said Ashish Jha, director of the Harvard Global Health Institute. “But we shouldn’t expect big help from temperature. We’ll find out.”

Many public health experts take it as a given that the virus will rebound — if it ever recedes in the first place.

“I worry a lot about whether we have our mental model of ‘waves’ correct,” said Jha. “You need to first come back down before you go back up.” 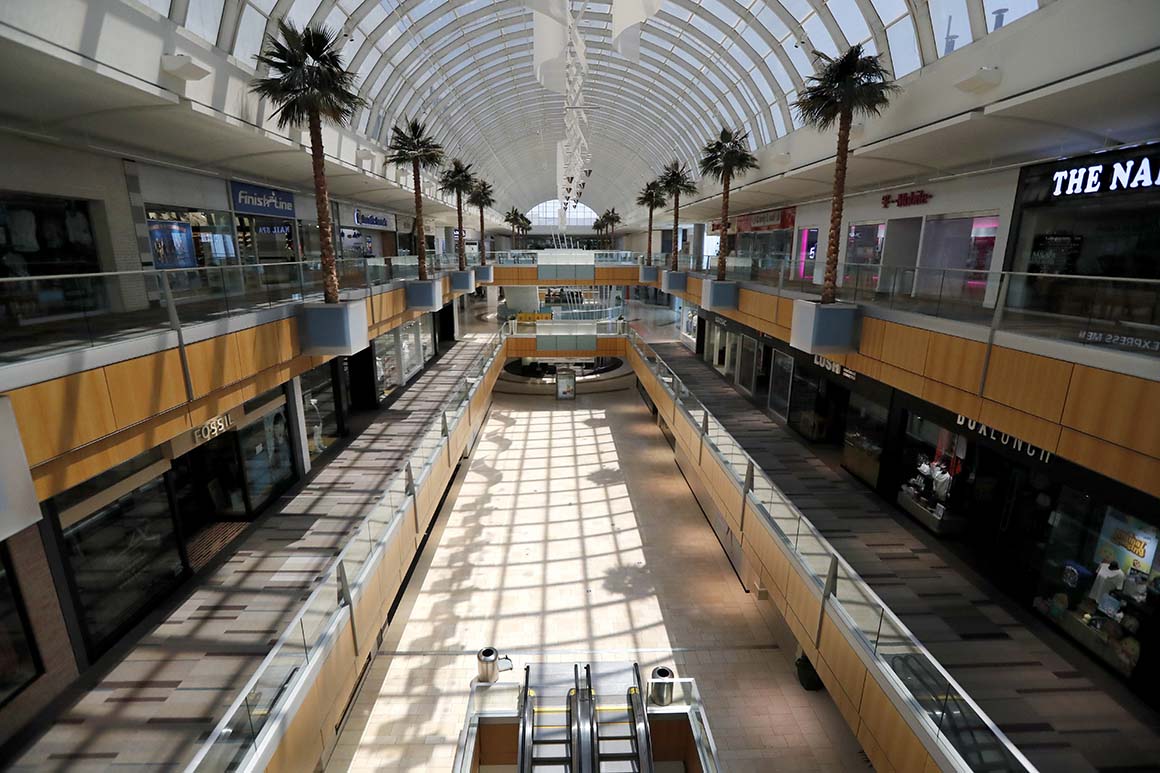 Epidemiologists and state officials themselves expect a lot of variation as governors plot their own paths and people decide for themselves how comfortable they are venturing out to work, play and worship.

The White House unveiled the “Slow the Spread” campaign in mid-March, and then Trump — after toying with lifting it prematurely — extended the Stay at Home effort through April. Large numbers of Americans did stay home, helping to fight the spread of the virus.

That national effort is now “fading out,” Vice President Mike Pence said Wednesday. Now the governors are using the CDC “Open Up America” safety guidelines as they see fit.

Opening safely takes a lot of work, a lot of consistency and a lot of carefully thought out planning — none of which have been hallmarks of the early devastating months of the pandemic.

Nicole Lurie, who served as assistant secretary for preparedness and response at HHS during the Obama administration, worries that the country still lacks an early warning system to detect emerging hot spots.

If the first wave of infections tumbles into the second, “How are we going to know?” she said. “We will miss totally when a second wave starts and things get worse.” Once hospitals start filling up, it’s too late to head it off.

Unlike a few states like Georgia, most states are not racing to reopen places that require close physical contact, like tattoo parlors and nail salons. People may wear masks when they get a manicure, but they can’t stay six feet apart.

But other states are planning a phased return to what for now will pass for normal — opening more retail shops, recreational activities and businesses that were not deemed “essential” over the past 45 days. West Coast states like California and Washington that were hit first will open sooner than those on the East like New York and New Jersey. Most are stressing that a good dose of social distancing is here for a good long while.

And in addition to the well-documented shortfalls in testing, the states don’t have in place the surveillance systems needed to detect a new surge or wave before it burns out of control all over again. Simply put, the tools are not in place to track and adequately monitor a wind down in infections — and any uptick that threatens public health anew.

“This is the time to be putting on the table everything we really need as warning systems, including testing, and helping the public understand how they participate,” said Lurie. That includes everything from tracking upswings in urgent care and ER visits to having people themselves report possible early symptoms through an app or a hotline, she said.

Lurie and other experts have also called for a concerted effort to prepare for the flu this fall, including a wide-reaching vaccination campaign. As CDC Director Robert Redfield pointed out, the last thing the U.S. needs is a second wave of the coronavirus colliding with a nasty flu season.