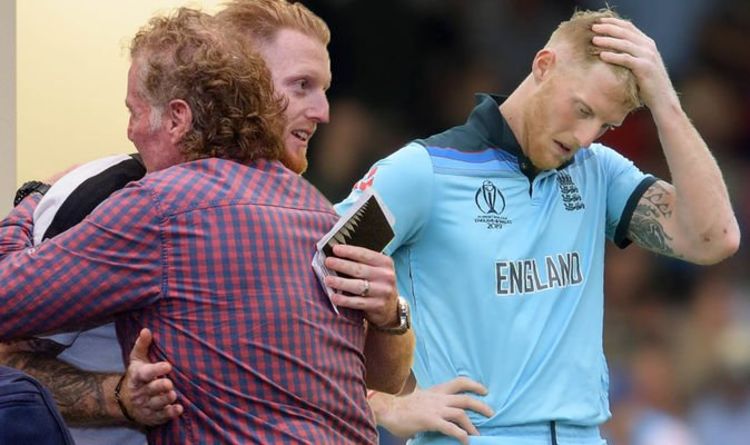 “We’ve nicknamed it ‘The Cursed Tour’ so far, because it wasn’t a great time for us in terms of the team trying to build up to an important Test series,” said Stokes.

“In the dressing room, we have really been battling through a tough time of it with sickness. Without looking for sympathy, it is fair to say guys really put their bodies on the line to get out there and give everything they had to fight for England as much as they could.

“It was the dodgiest changing room I’ve ever been in. At one stage, I thought we were going to have to get an emergency order of toilet paper in Centurion, it was that bad.”

England will be hoping to bounce back from their 107-run defeat against South Africa in the first Test at Centurion.