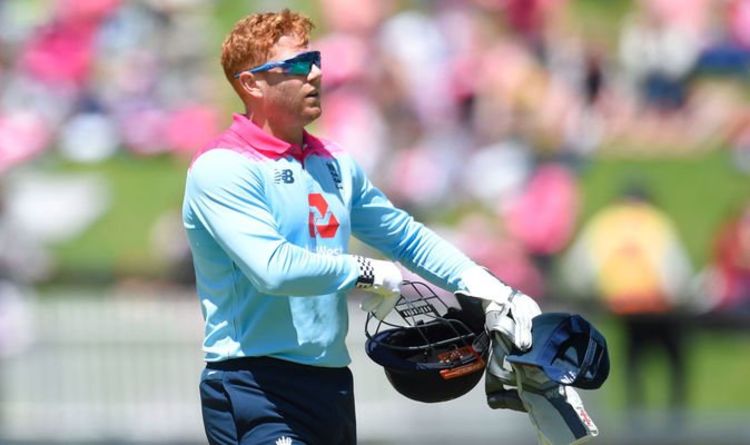 But Smith believes that for all that Buttler’s solitary century in 41 Tests came in August 2018, he has made regular match-winning contributions.

“When Jos has scored runs it has usually been in matches England have won,” said Smith.

“It has traditionally been the case that a hundred is a very familiar measure however one of the things we always looking for is matchwinning contributions and 60, 70, 80 or 90 that turns a game are also highly significant.

“In Kandy and Colombo on the last tour he played exceptional innings that set up important victories.”