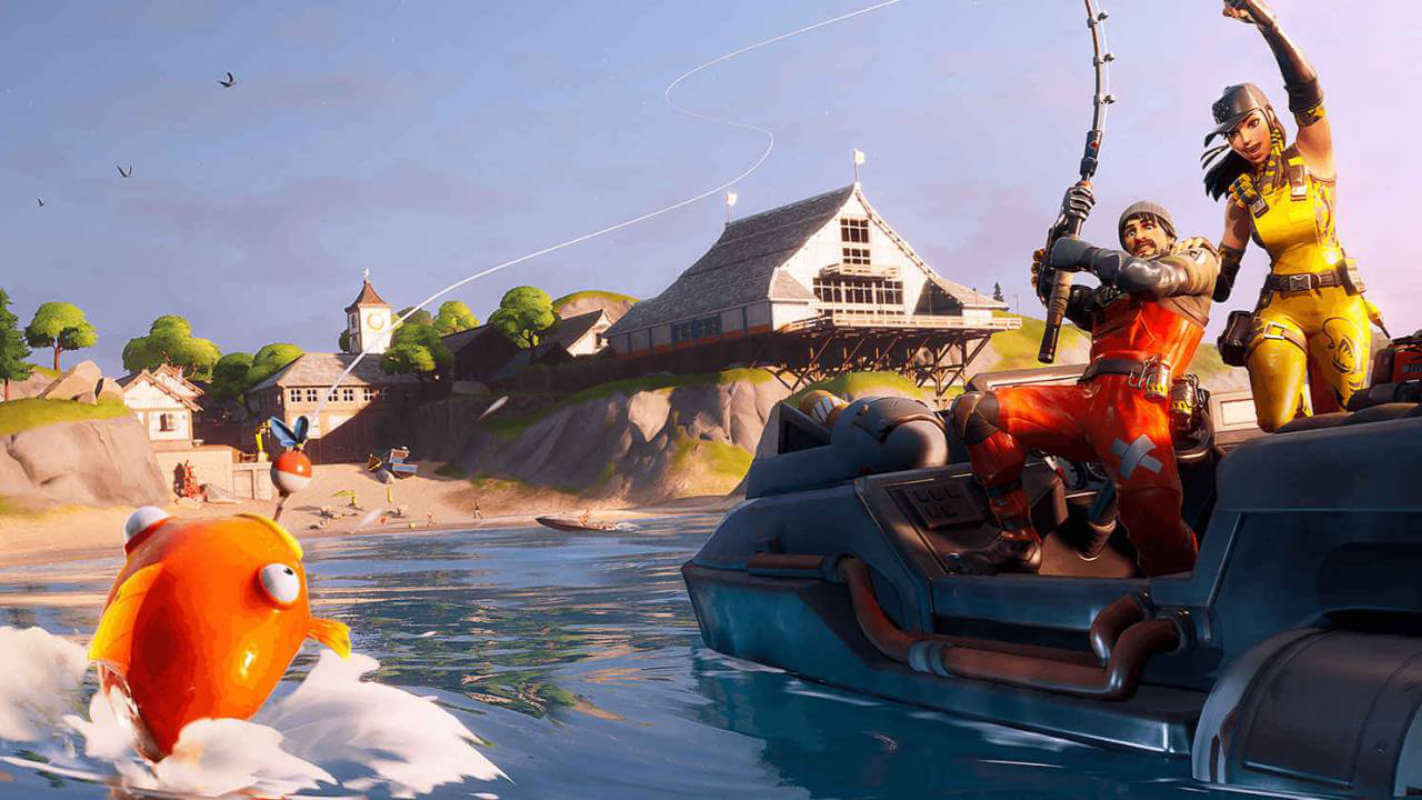 A bug which allows players to infinitely duplicate fish in Fortnite has now caught the eyes of the game’s developers.

With it’s many complicated mechanics, regular updates and ever-evolving map, Fortnite has always been prone to unintended glitches. Whilst some issues go unresolved for longer than fans would like, others are completely game-breaking and require immediate attention.

One such exploit which has become increasingly “popular” over the last couple of days is the infinite item glitch. This lets people spawn an unlimited number of fish and potentially other consumables.

Of course, by abusing this strategy, players can out-heal the storm indefinitely and win any match they want. It is clear that this was an accident on Epic’s part, and not something that anyone should consider trying.

Due to an issue, we’ve temporarily disabled Motorboats in all game modes.

We’ll provide an update when this is resolved. pic.twitter.com/B08UWqBdn9

The @FortniteStatus Twitter account has now confirmed that Motorboats have been temporarily disabled. These boats were reportedly used to pull off the infinite item glitch.

Hopefully, this means that the exploit is no longer possible, and that Epic Games are working on finding a solution. With cars still yet to be added, and many of the Season 3 whirlpools now gone, players will want this key form of mobility added back soon.

Competitive Fortnite player @WafflesFN was disqualified from a recent event and given a temporary ban after tweeting a clip which featured the glitch.

However, it was not waffles that used the exploit. After eliminating an enemy, he noticed 100k+ Crash Pads in the pile of loot. Whilst some fans defend Waffles, others support the ban, saying that he should not have picked up the Crash Pads.

If you come across a glitch like this yourself, it is always best to report it straight to Epic. This helps them to understand what the issue is and fix it as quickly as possible.

Gamers trying to play Call of Duty Modern Warfare and COD Warzone tonight are reporting being kicked from games. This includes being prompted to download...
Read more