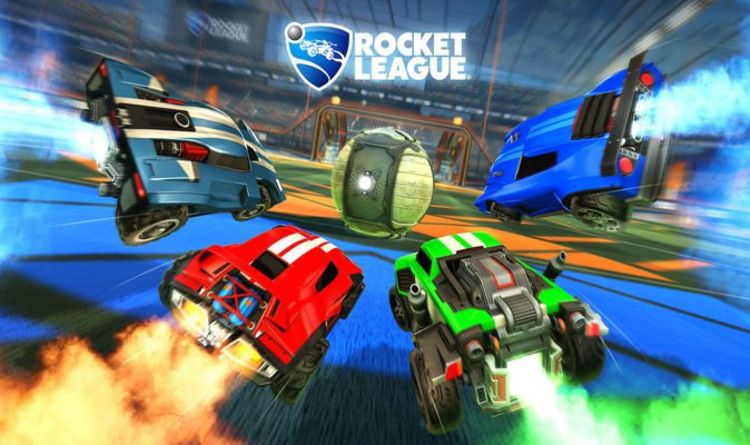 Epic is currently investigating communication issues between its Online Services and Rocket League.

The problem appears to be with Epic’s authentication services and its online services.

“Hi everyone, we’re working on the communication issues between Epic Online Services and Rocket League. Updates to follow as needed,” reads a Rocket League tweet.

“We are currently investigating issues with our authentication services and online services.

“We will update you when the issue is resolved.”

Hundreds of reports have been registered on sites like Down Detector, which tracks service outages across the world.

The server downtime issues also appear just hours after Rocket League received a huge update on all platforms. You can check out the patch notes below for all the latest changes.

You’ll be able to link your platforms to your Epic Games Account starting tomorrow for existing players!

For those who already own Rocket League and are eligible for Legacy Status, the items that were revealed in July (Golden Cosmos Boost, “Est. 20XX” Title, Huntress Player Banner, Rocket League-branded DLC, etc.) will hit your inventories with tomorrow’s update.

In addition to joining the Epic Games Store, Rocket League will also be joining Epic’s Support-A-Creator program. You can choose to support a Creator of your choice in-game by entering the Creator’s code in the Item Shop, beginning tomorrow with the game update.

For Rocket League, accepted Creators will earn 5% of Credits spent while using their Creator Code. Codes for Creators currently in the program will work in Rocket League starting tomorrow. There are many of your favourite Rocket League creators already part of the system, and more will be added in the near future. If you’re interested in becoming a Creator, go to the Epic Support-A-Creator page for more information.

OTHER THINGS IN TODAY’S UPDATE:

After previously saying it would not require crunch.Cyberpunk 2077 developer CD Projekt Red has told employees it will require them to work six-day weeks until...
Read more
Gaming

How to use shockwave grenades like a meta master

Rheumatoid arthritis symptoms: Experiencing ‘firm lumps’ in this body part could be a sign

Osteoarthritis is caused by the low level damage of normal life, whereas rheumatoid arthritis is an autoimmune condition. This means the body's immune system targets...
Read more