The battle between Epic Games and Apple isn’t going away anytime soon. Both parties proved that they are unwilling to back down, even in the face of public scrutiny. The next logical step is seeing the entire court case to completion

Today, Judge Rogers granted the temporary restraining order (TRO) that would grant Unreal Engine developers access to continue using Apple’s SDK for iOS and Mac. This comes as a great victory to third party developers such as Microsoft that use Unreal Engine to develop mobile games available on the App Store

But that’s the only extent of Epic’s success today. In the same ruling, Apple received the good news that Fortnite would not have to be reinstated to the App Store unless the company adhered to the contractual agreement with Apple 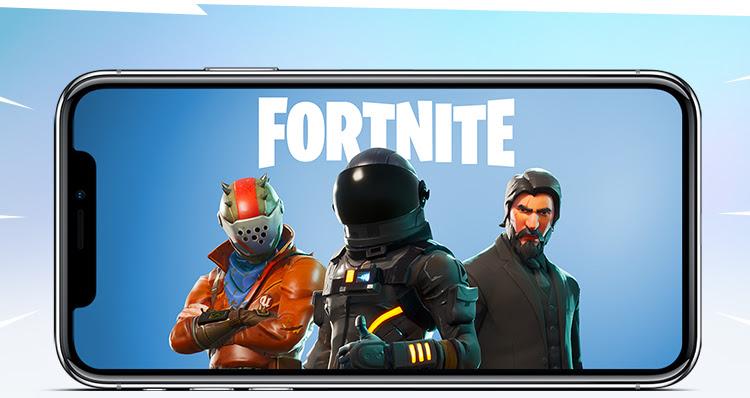 I spoke to Yahoo Finance today on the latest from Epic vs Apple round 2 with endless more rounds to come @zGuz pic.twitter.com/kmAM0tHXsE

“Tim Sweeny, the CEO of Epic, has been rallying against Apple for years… and it always seemed like it would come to a head,” Breslau noted, referring to Sweeny’s disapproval of the anticompetitive iOS market leveraged by Apple

Apple’s PR team was swift to comment, “Our very first priority is making sure App Store users have a great experience in a safe and trusted environment, including iPhone users who play Fortnite and who are looking forward to the game’s next season,” the company said in a statement. “We agree with Judge Gonzalez-Rogers that ‘the sensible way to proceed’ is for Epic to comply with the App Store guidelines and continue to operate while the case proceeds”

Looking forward, the judge acted very intentional to not make a ruling on the merits of the underlying lawsuit. “Based on a review of the current limited record before the Court, the Court cannot conclude that Epic has met the high burden of demonstrating a likelihood of success on the merits, especially in the antitrust context. However, the Court also concludes that serious questions do exist,” Rogers wrote in his analysis

The most reasonable recourse for all parties, consumers included, would be for Epic to bite the bullet and comply with Apple’s guidelines. With Season 4 just around the corner, mobile players will unarguably suffer the most from missing out on enjoying new content simply because multibillion dollar megacorporations couldn’t settle their differences

The ball is in Epic’s court… for now

This would make a late-night dinner of pasta a no-no, especially if you want to sleep well that evening. Sleepscore Labs explained: "Eating heavy meals...
Read more