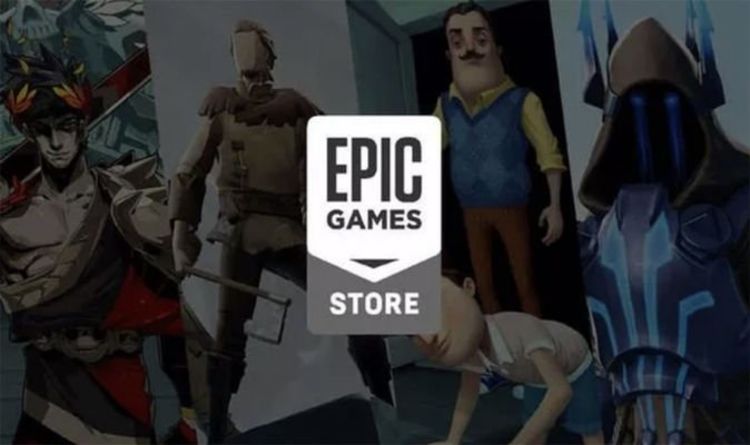 The battle between Steam and the Epic Games Store could be over thanks to an upcoming game giveaway.

One of the ways in which Epic has tried to win over new customers is by giving away various titles for free.

Indeed, login to the Epic Store right now, and you can grab free copies of Carcassonne and Ticket to Ride.

And next week’s line-up is even better, as Kingdom Come Deliverance becomes the next release to be given away for free.

The historical role-playing game has been a hit with fans and critics, scoring 76% on Metacritic for the PC.

Most of the game’s criticisms have been addressed in post-release updates, especially the performance issues.

Kingdom Come: Deliverance will be available as a free download from February 13.

“Kingdom Come: Deliverance is a story-driven open-world RPG that immerses you in an epic adventure in the Holy Roman Empire,” reads the official description. “Avenge your parents’ death as you battle invading forces, go on game-changing quests, and make influential choices.”

Kingdom Come Deliverance features a non-linear story that changes based on the decisions you make throughout the adventure.

Fans of the game can expand the experience by purchasing a variety of post-release DLC packs, including the Woman’s Lot expansion, as well as The Amorous Adventures of Bold Sir Hans Capon DLC.

“Amorous Adventures DLC revolves around Hans Capon’s attempts to woo the fairest maid he has ever set eyes upon, and his success will depend also up on his trusty wingman – Henry,” reads the official description.

Kingdom Come Deliverance will be joined by unique strategy brawler Aztez from February 13 until February 20.

“Aztez is a unique hybrid of beat ’em up and turn-based strategy, set in the world of the Aztec Empire,” reads the official description. “Highly technical, real-time, beat-em-up combat events resolve ongoing conflicts in your expanding empire.”