Errol Spence Jr net worth: How much has the boxing star made? Errol Spence Jr net worth: How much has he made? (Image: GETTY)

Errol Spence Jr successfully defended his belt against Mikey Garcia in March 2019 to bring his record to 25-0.

He reportedly earned a $3m purse from the fight plus an additional $5m from PPV revenue.

Following his victory over Porter, Spence said: “This is a lifetime dream. It shows hard work pays off.

“Shawn Porter is a rough and awkward fighter. I didn’t get off what I wanted to. He’s a true champion.

“He made it tough… (but) all my punches have bad intentions.”

According to Celebrity Net Worth, Spence Jr’s overall wealth is valued at $7million (£5.72m).

Earlier today, it was reported the 29-year-old boxer was involved in a serious car crash.

He was said to have been “ejected” from his Ferrari while driving in his home city of Dallas, Texas. 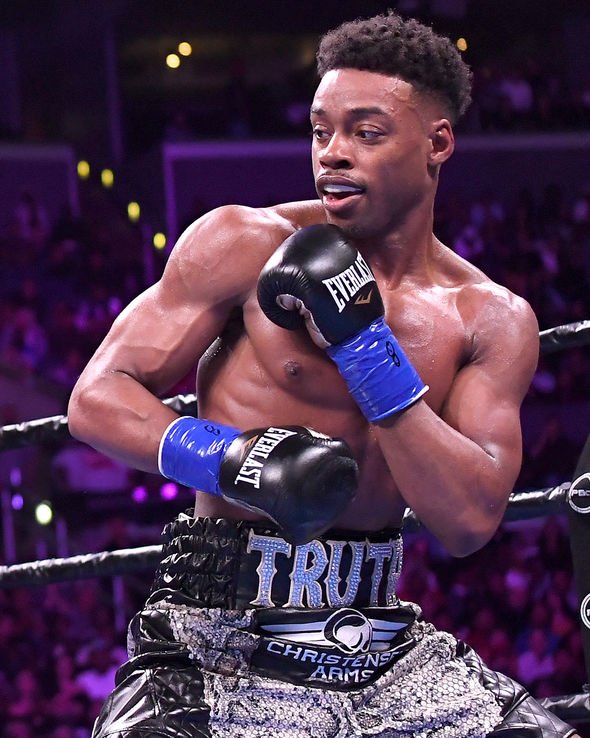 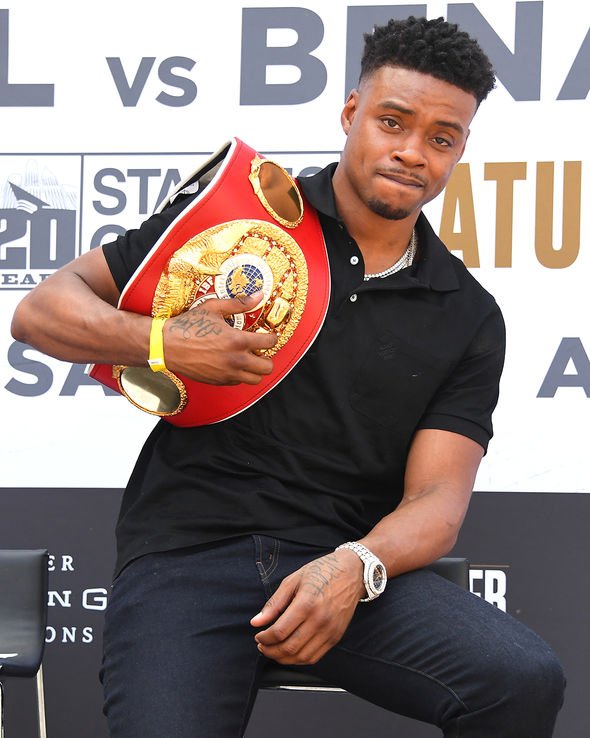 CBS 11 News say he was badly injured in the crash and taken hospital but is “expected to survive”.

Fans have taken to social media to send messages of support to the boxing star.

One person tweeted: “Thoughts and prayers with unified welterweight champion Errol Spence Jr. and his family.”

A third added: “Prayers up to boxing champ Errol Spence Jr. after being seriously injured in a car crash in Dallas earlier this morning.”

ByLampard acknowledged that it was unlikely Cech would play this season - but said the keeper would be ready if called upon in the...
Read more