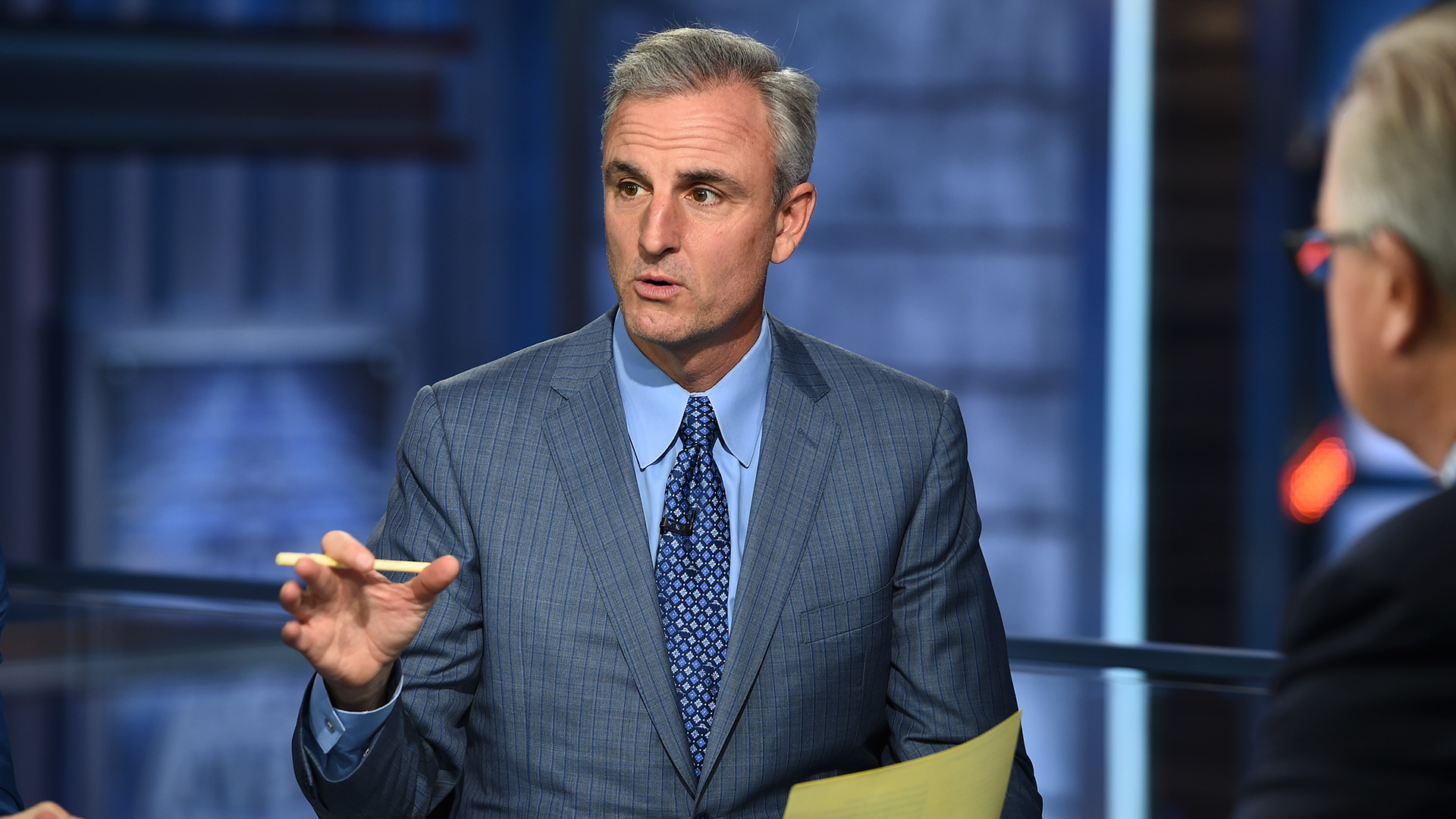 Two staples of “NFL Live” on ESPN could be headed toward an exit at the company.

The New York Post’s Andrew Marchland reported Trey Wingo “is in limbo as the network continues to mull changes to its audio and television lineups.”

Wingo has hosted the NFL Draft since the retirement of Chris Berman and also hosts ESPN’s national morning radio show “Golic and Wingo” with Mike Golic. Wingo was particularly impressive hosting the 2020 NFL Draft as the only on-camera person in the ESPN studio due to the coronavirus pandemic.

But Wingo’s contract with the company is up, and ESPN doesn’t appear to have a clear role for him if he is moved off of radio.

Wingo previously hosted “NFL Live” but Marchland reported Laura Rutledge, the host of “Get Up” and “SEC Nation” will take over as the primary host of “NFL Live.”

Rutledge will replace Wendi Nix in the role, whose future has also become unclear.

“Nix’s contract is up,” Marchland wrote. “ESPN is negotiating to bring her back, but with Disney and the network struggling as a result of the pandemic, it has been a difficult time for the company to make deals. It is unclear what Nix, 45, would do next at the network.”

Marchland has many other insights about possible moves at ESPN, specifically on the radio side involving well-known figures like Max Kellerman, Dan Le Batard and Keyshawn Johnson.

It’s unclear why decisions were made to reshape its radio and “NFL Live” setup, but as ESPN attempts to wade through the waters of minimal sports, it appears that changes are coming.