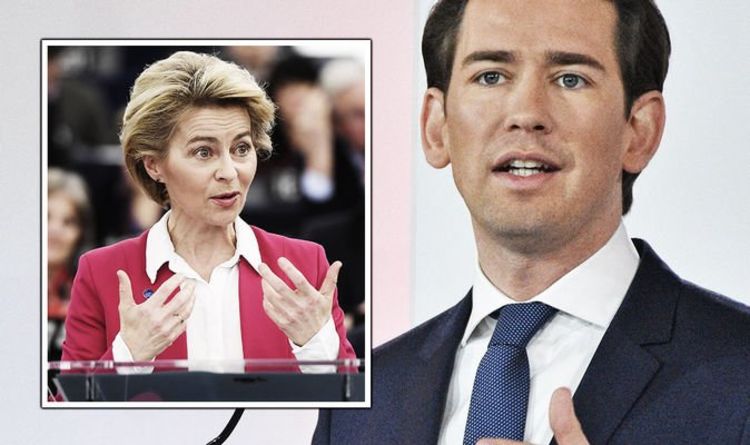 Sebastian Kurz, the Austrian chancellor, has agreed to reject the EU-Mercosur trade agreement in its current form, in order to secure the support of the Green Party for his newly formed coalition government. His Conservative People’s Party stated “no to Mercosur” and a “rejection of the Mercosur trade agreement in its current form” as Mr Kurz yesterday presented his new government’s programme. Austria is now demanding new environmental and consumer protection standards in any new trade comprehensive trade deals brokered by Brussels.

It also urges that enforceable labour standards are included as part of future European trade agreements.

Austria’s parliament last September threatened to derail the EU-Mercosur package after passing a motion ordering the government to veto the pact’s ratification, which is expected towards the end of 2020.

The EU-Mercosur trade agreement was agreed in principle in 2019 after twenty years of negotiations, and brings together the bloc’s 27 members and much of South America.

Ireland and France have also both threatened to veto the trade deal unless Brazil takes it environmental obligations more seriously.

Austria new government are aiming to put their country on a path to becoming climate-neutral by 2040 – ten years ahead of the EU’s schedule.

Mr Kurz, 33, said: “We succeeded in uniting the best of both worlds.

“It is possible to protect the climate and borders.”

The secret recordings of Mr Strache showed him promising government contracts to a woman posing as the niece of a Russian oligarch at a vila on the Spanish island.

The Austrian parliament proceeded to oust Mr Kurz in a no-confidence vote, leaving the country into the hands of a technocratic government headed by Brigitte Bierlein.

The Freedom party opted to stay in opposition to undergo a rebuilding period after it suffered significant losses in September’s national elections.

A Green Party congress must still officially endorse the coalition with the People’s Party.

Its roughly 280 delegates are, however, expected to approve the agreement.