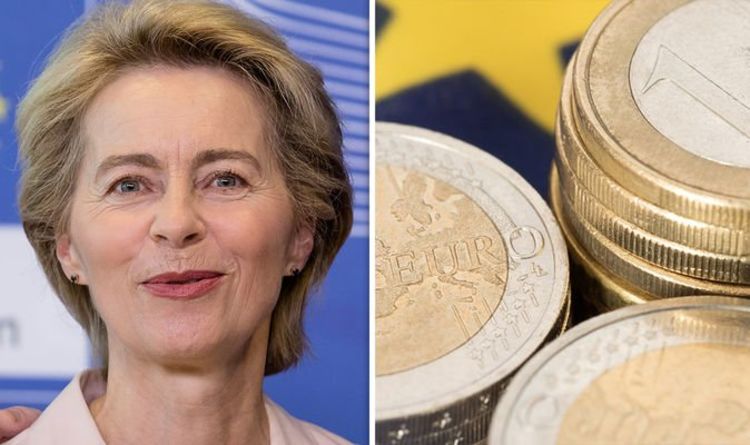 The European Union has been largely missing in action during the continent’s most serious crisis in generations. Member states have not only engaged in a row to secure medical supplies, but have also made little progress regarding the EU’s contribution to the economic and financial costs of the pandemic. The main dispute concerns whether the EU should issue mutualised “coronabonds” to finance health-care spending and other crisis-related expenditure in the hardest-hit countries.

In Italy, coronabonds are viewed as the natural expression of European solidarity. Germany and the Netherlands, on the other hand, regard coronabonds as a mortal danger, because they would open the door to the dreaded Eurobonds – meaning German and Dutch taxpayers could become liable for Italian debt.

What seems on its face to be a dispute over financing instruments and fiscal advantages, though, is actually a far deeper reflection on the costs and benefits of EU or euro area membership itself, and ultimately the future of European integration.

According to many political analysts, the eurozone is rapidly heading towards a point where it will either have to adopt radical new measures to accommodate countries like Italy or risk seeing the currency bloc break apart.

On Wednesday, former Italian Prime Minister and now EU’s economy commissioner Paolo Gentiloni claimed that the risk of an uneven economic recovery from the coronavirus crisis poses an “existential threat” to the bloc.

Calling for deeper integration, Mr Gentiloni gave the example of an EU plan to borrow and spend €100bn (£88bn) to protect workers’ jobs across the EU.

Similar plans were discussed eight to 10 years ago, but despite the discussion going on for years and years, an agreement was never reached.

As many wonder whether the eurozone can survive in its current form, a 2012 report by The Telegraph sheds light on a plan, which, had it come into force, would have resulted in a very different Europe.

A masterplan for “completion of economic and monetary union” was set out in a confidential document discussed by EU leaders at a Brussels summit eight years ago.