European Union Leaders Urge U.S. To Remain In WHO 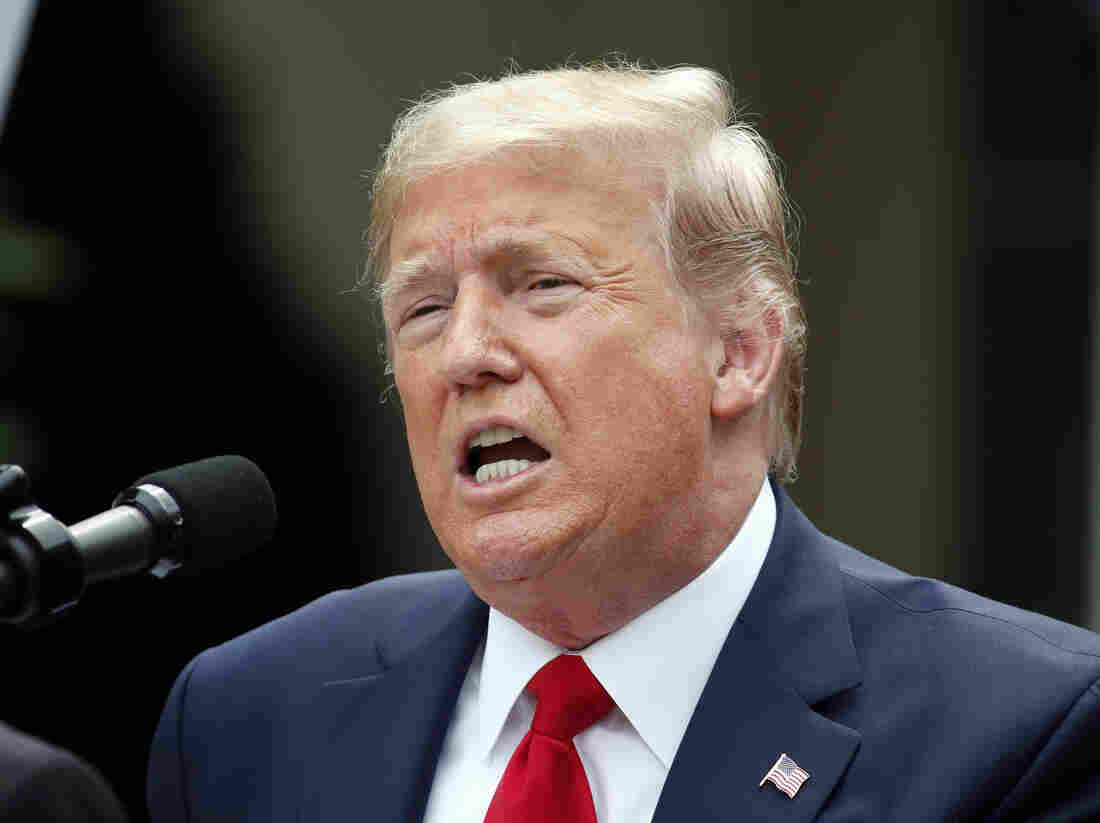 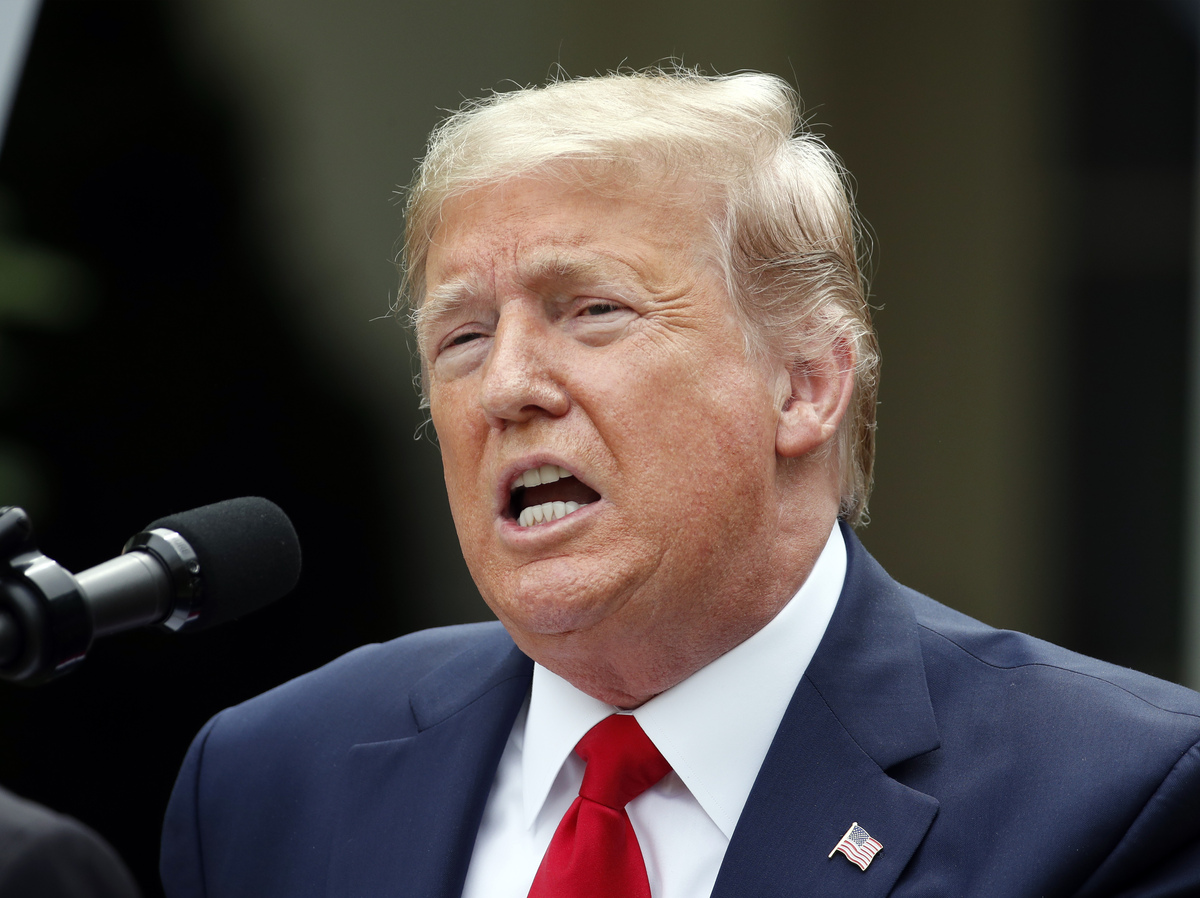 Top officials with the European Union urged President Trump to rethink his plans to leave the international agency. Trump announced his decision Friday after weeks of levying criticisms and threatening to pull funding.

Officials with the European Union are urging President Trump to rethink his recently announced plans to pull the United States from the World Health Organization.

The president told reporters on Friday of his intentions to immediately cut ties with the international health agency. On Saturday, European Commission President Ursula von der Leyen and Josep Borrell, the EU’s top diplomat, called on Trump to reconsider his plans, saying “actions that weaken international results” during the coronavirus pandemic “must be avoided.”

“The WHO needs to continue being able to lead the international response to pandemics, current and future,” said von der Leyen and Borrell in a joint statement. “For this, the participation and support of all is required and very much needed.”

The officials also note that the members of the WHO had agreed earlier this month to review lessons learned from the pandemic response.

In April, Trump temporarily halted U.S. funding for the WHO and accused it of “mismanaging and covering up the spread of the coronavirus.” He’s also claimed that China has too much influence over the agency.

Then on May 18, Trump gave the United Nations agency 30 days to make substantial changes or face the U.S. funding cuts becoming permanent. Trump’s Friday announcement happened less than two weeks after that ultimatum.

The WHO had no comment on Trump’s announcement, but health ministers and member states expressed disappointment in the retreat of the agency’s largest single donor.

“Certainly, when faced with a serious pandemic, you want all nations in the world to be particularly focused … on one common enemy,” Mkhize told reporters.

“The number of people infected worldwide is increasing and the crisis is spreading,” Heiko Maas told the Funke media group. “We can’t tear down the dike in the middle of the flood and build a new one.”

The BBC reports a spokesperson for the United Kingdom reaffirmed that country’s commitment to the WHO.

“Coronavirus is a global challenge and the World Health Organization has an important role to play in leading the international health response. We have no plans to withdraw our funding,” the spokesperson said.