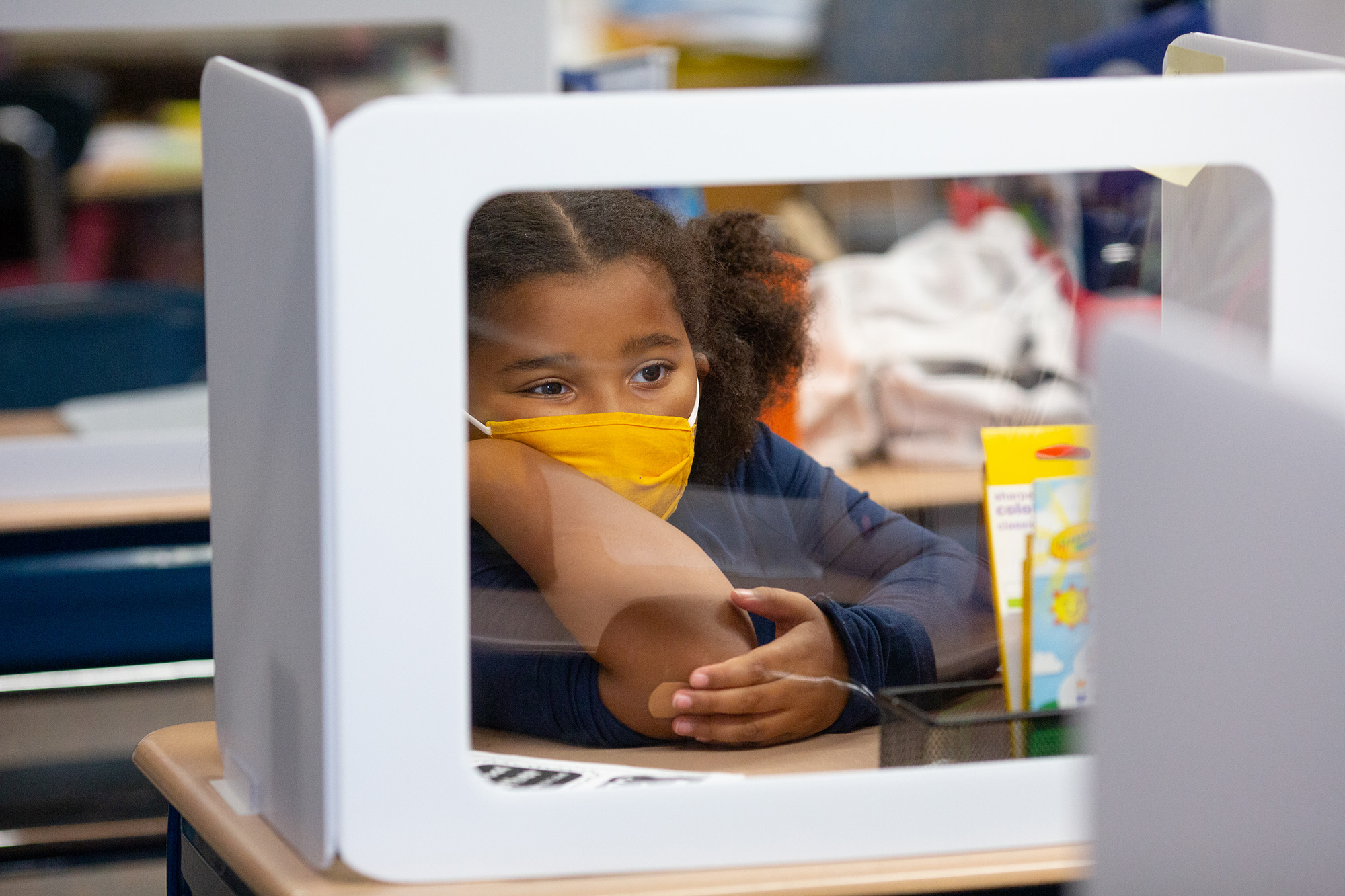 Brewer Schools once beat a small coronavirus outbreak with quick contact tracing and a mandatory self-quarantine protocol that allowed the school to remain open. But that wasn’t enough to prevent a shutdown from a second outbreak as Covid-19 cases surge across the country.

Since reopening the first week of September, the small Maine district used a mix of in-person and online classes. Ninety percent of Brewer’s students chose to come to school for the part-time in-person lessons. Superintendent Gregg Palmer said the plan to help them get through the pandemic was: “Wear your masks and return to school with a hybrid model.”

“Our idea was that we knew that there were going to be ups and downs in terms of case numbers, so we wanted to pick a model that would allow us to have the fewest number of times that we had to alter our structure for kids,” he said.

Students are broken into two groups so that only half are in the district’s two buildings for grades pre-K through 12 at any one time. One group attends classes in-person only on Mondays and Thursdays, and the other attends on Tuesdays and Fridays. Wednesdays were left as a “flex day and were used by staff to teach students that needed the most help. On the “off days,” students are taught online.

The groups initially were created based on alphabetical order but also took households into consideration to make sure that parents were able to arrange child care plans.

This model came in handy when the district saw its first case. After conducting contact tracing, fewer than 10 people had to self-quarantine while the rest of the school remained open. Students who were forced to stay home could still study remotely.

Having the mix of in-person lessons and online classes turned out to be especially useful when the entire high school of about 700 students was shut down by the state’s public health agency days before Thanksgiving. Even so, there was little disruption to learning because students could shift to virtual lessons they were already used to.

“When there are a total of three positive cases within 14 days of one another the Maine Center for Disease Control (MCDC) can identify it as an outbreak and decide to close a school in order to exercise appropriate caution and stop further spread of the virus,” Palmer told parents in a note.

Following the Nov. 23 alert, the school nurse and administrators reached out to families of students who may have been exposed to the virus but ultimately said there was “no way to conclusively determine where a case originated due to community spread.” In other words, the contract tracing that prevented disruption to in-person classes earlier in the school year wouldn’t fully work this time. Despite this, in-person classes will resume Thursday, and the district will rotate its two sets of students every other week on Wednesdays, adding another in-person school day to the December schedule. Only students who were contacted by the district will attend school fully remotely.

Before the November outbreak, Palmer said there “was a lot of pressure for Maine schools to fully reopen from their local communities.”

“We had been in school a month and a half, cases were low and people were saying, ‘why aren’t you fully reopening?’” Palmer said. “And we were saying, ‘We’re looking at that, but we don’t want to fully reopen and then have cases go up and have to fully shut down.’”

Advertisements
challenge, ever, every, from, lessons, school, toughest, year