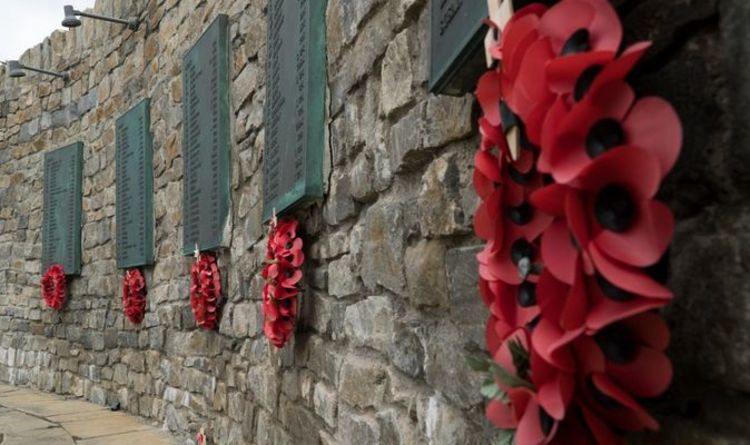 For many of the women the compensation of around £7,500 per year represents the “last tangible link to their husband” says Mary Moreland, chairman of the War Widows’ Association. She has been campaigning on behalf of the widows since the Government announced changes to the pension scheme which meant from April 2015 all those who qualified for the pension would receive it for life.

But the changes introduced by David Cameron’s administration did not apply retrospectively which meant those who had remarried between 1973 and 2015 did not qualify for a life-long pension.

Ms Moreland told Express.co.uk: “It seemed highly unfair and immoral that a government, especially a Conservative government that espouses family values, should insist that there’s no way around this.

“We all know if you have suffered a bereavement we don’t get over it we learn to live with it.

“It’s not just VE Day on May 8 for them, it’s not just Remembrance Sunday in November, it’s every day for these ladies.

“They say it feels unjust and unfair.

The Association, which is run entirely by volunteers, has been lobbying politicians to put pressure on Boris Johnson’s Government to bring about change.

“Everything seems to be conspiring against this.

“I would think with everything else they [the Government] don’t see it as a priority.

“Ben Wallace recognises the sacrifice and he knows that this group of ladies have been left behind and he understands.

“I feel he wants to do something about it.”

As it stands, the only way for the widows affected to have their pension reinstated is if they divorce their present husband and then remarry him.

Ms Moreland is keen to point out that the widows strive to lead a “moral” lifestyle and do not want to go down this route.

She explained: “They could have lived in sin but these ladies are moral. And they are not going to get divorced because they would be telling a lie.

“They are very annoyed and I would say upset that it has taken so long. They see the compensation of the war widows’ pension, which is a form of compensation, as the last tangible link to their husband.

“Their husbands made the ultimate sacrifice for our country.